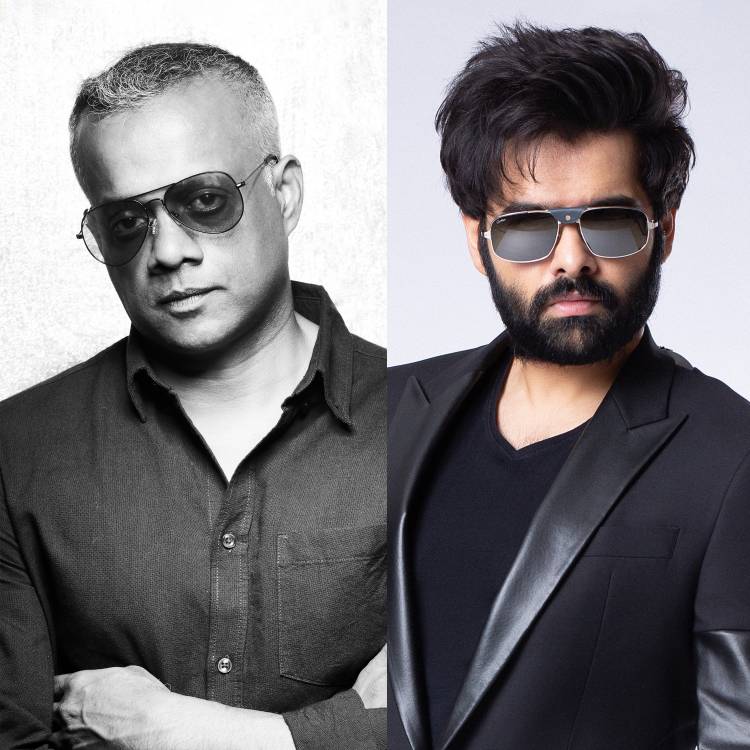 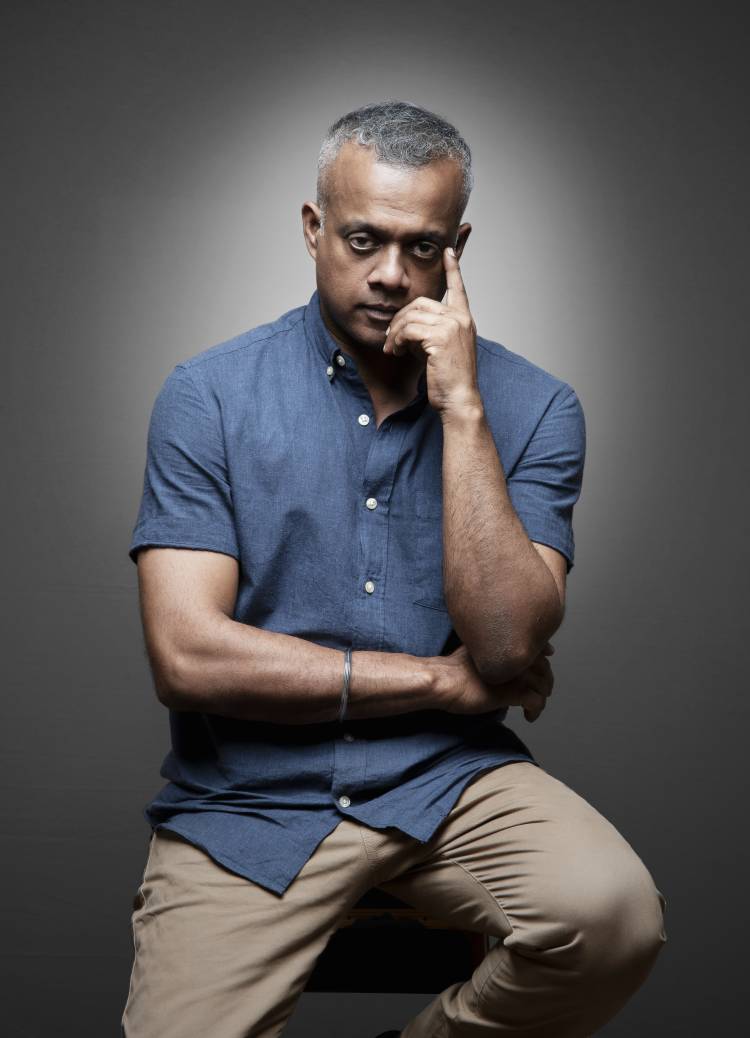 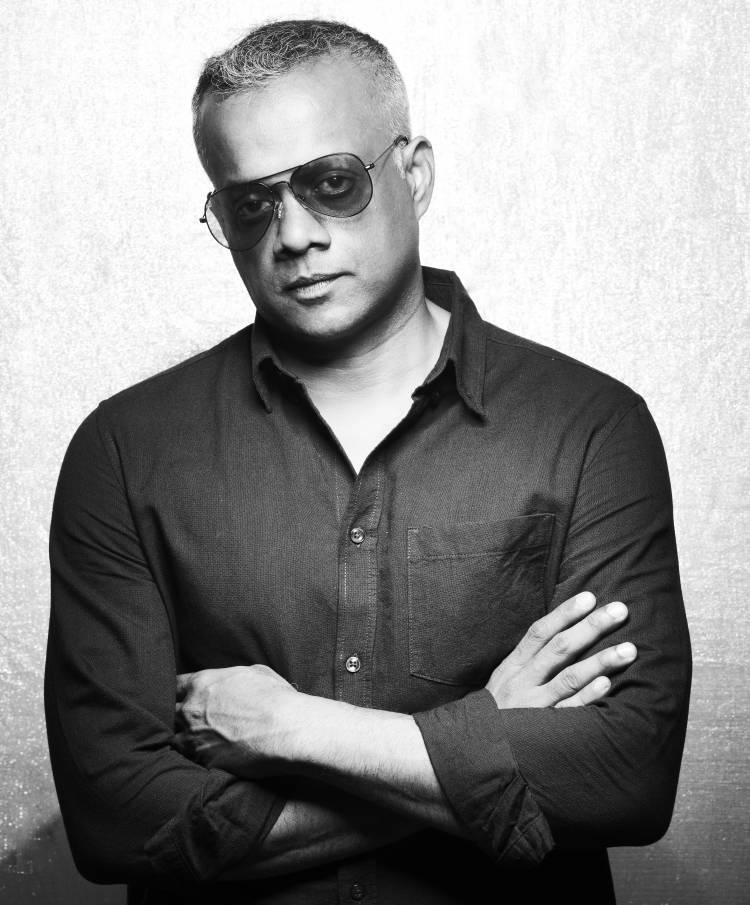 Interestingly, amidst the promotions of his next ‘Vendhu Thanindhathu Kaadu’, Ace director Gautham Vasudev Menon revealed that he would direct Ram Pothineni in an interesting film next year. He also added producer Sravanthi Ravi Kishore has been a bridge between Ram and him since a longtime.

With the intense gangster drama VTK (known as The Life of Muthu in Telugu) is being released in Telugu by Sravanthi Ravi Kishore under Sravanthi Movies, this announcement has created quite a buzz already.

Known for his stylish, modern thrillers, Gautham Menon has attempted an intense action drama with Simbu and even Ram has been pulling-off mass action roles lately. Thus, it gives space for a lot of speculations on the movie in their combination.

Ram's latest film #BoyapatiRapo is ready to start the shooting by the end of this month. More details are on the way.

It was revealed recently by the producer - actor that he is all set to take the...