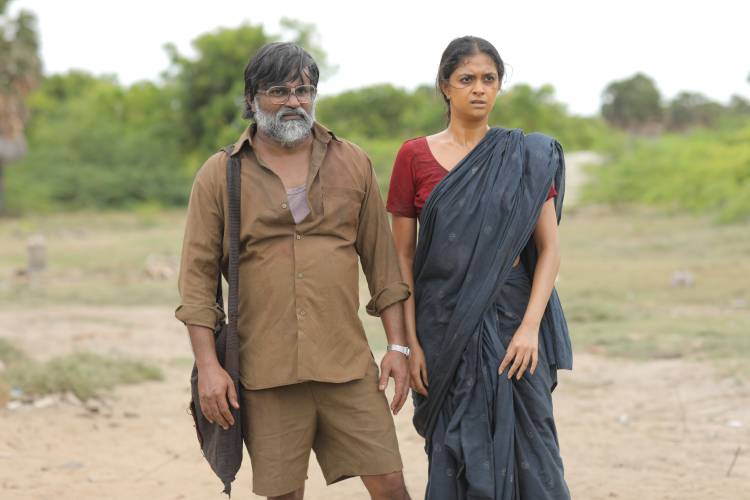 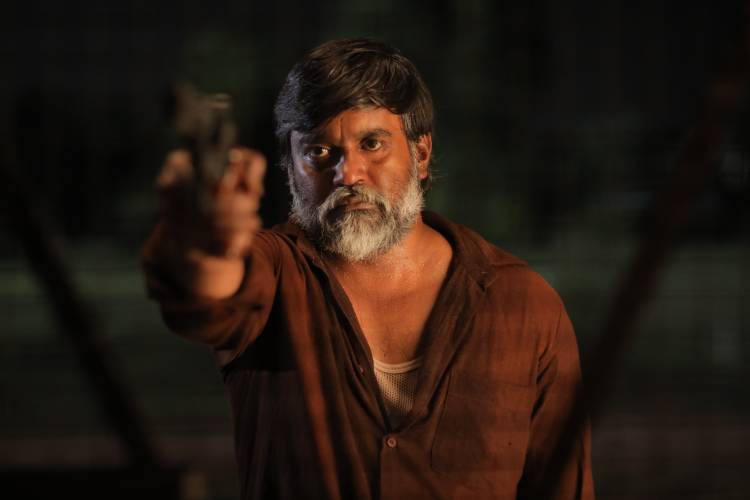 Prime Video recently launched the trailer of its upcoming Tamil revenge action drama Saani Kaayidham, creating much anticipation among fans to see the talented director-turned-actor Selvaraghvan in front of the camera again, along with the National Award-winning actor Keerthy Suresh. Known for directing some popular south movies like Pudhupettai, 7G Rainbow Colony, Mayakkam Enna amongst others, writer and director Selvaraghavan will be seen in portraying the character of Sangaiah in the Tamil title.

Speaking about his acting, the filmmaker shared, “I have had one principle since the time I was directing, and it was to not look at the time. I must be so engrossed with whatever I do, only to be surprised towards the end that it is already time to pack up. This should be with any profession. I initially thought acting would be boring, but it was a learning process every day. Furthermore, I am grateful for Keerthy Suresh and Arun for being patient with me.”
Saani Kaayidham follows a heart-wrenching journey of Ponni (Keerthy Suresh) who works as a constable and lives with her five-year-old daughter Dhanna and her husband Maari, who works as a coolie in a rice mill. On one unfortunate night, she loses everything, and to avenge the injustice done to her, she takes support of Sangaiah (Selvaraghavan), with whom she shares a bitter past.
Produced under the banner of Screen Scene Media, Saani Kaayidham will premiere worldwide exclusively on Prime Video on 6 May. The film will be available in Tamil, Malayalam, and Telugu (titled Chinni).

Welcome aboard @SrBachchan sir, it is our honor to have...