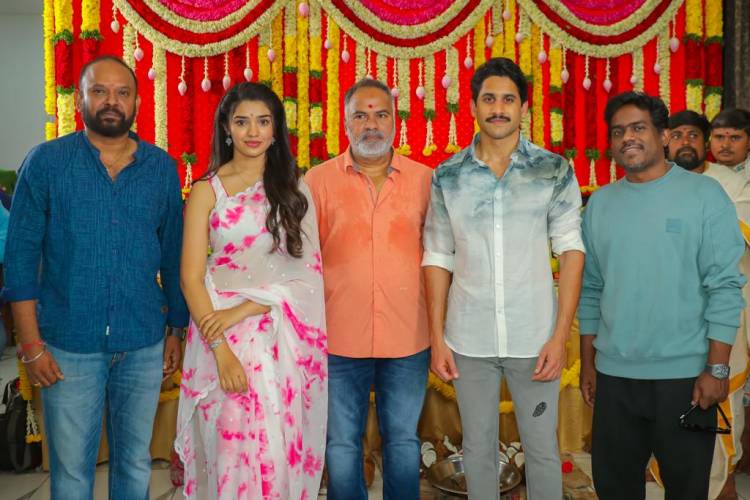 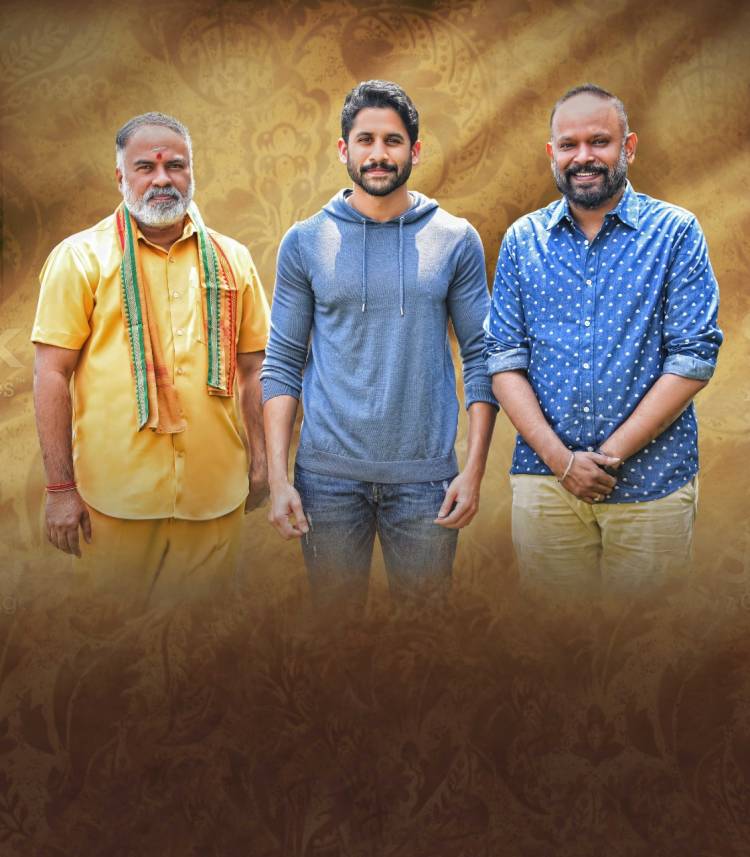 Naga Chaitanya and talented maker Venkat Prabhu are working together for the first time on a Telugu-Tamil bilingual movie that is being made with rich production values and first-class technical standards. Srinivasaa Chitturi is producing this large-scale commercial entertainer on Srinivasaa Silver Screen banner, while Pavan Kumar presents it. Krithi Shetty plays Naga Chaitanya’s love interest.

Krithi Shetty, Sarathkumar, and Sampath Raj are also participating in the shoot. The production works of the movie are happening at a brisk pace, this film is being filmed in both languages.

While this yet-to-be-titled film marks Naga Chaitanya’s first Tamil movie, Venkat Prabhu is making his debut in Telugu. The movie has music by the legendary father-son duo of Isaignani Ilaiyaraaja and Yuvan Shankar Raja.

10th Jagran Film Festival in Lucknow and Kanpur from 26th...