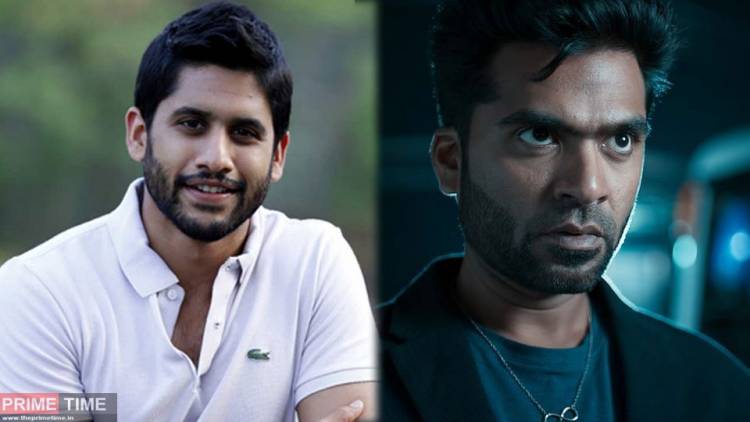 Venkat Prabhu’s ‘Maanaadu’ starring SJ Suryah and Simbu in the lead roles was a blockbuster of 2021. The movie was critically acclaimed and earned more than Rs 100 crore at the box office when released in theatres on November 25. The movie is a science fiction thriller and was the first time in Tamil cinema that a film focussed on the time-loop concept.

The film was released only in Tamil and became a hit all over India. Later the remake rights of ‘Maanaadu’ in Telugu, Malayalam, Hindi and Kannada were acquired by Suresh Daggubati in January 2022. Now, there is a new buzz that actor Rana Daggubati will be playing the role of Simbu in the Telugu remake of the film. According to reports, initially, the plan was to cast Naga Chaitanya but now it is stated that Rana Daggubati will be reprising the role.

It is expected that the shooting for the film will go on floors after Venkat Prabhu completes shooting for his film with Naga Chaitanya. The official announcement from the movie makers is yet to be made.

Rajinikanth’s Jailer to commence on August 3

FRIENDSHIP + LOVE + ACTION + SENTIMENT all mixed in a right...

Entertainer #KalathilSandhippom is coming out to screens this FEB 5 ..........

NEXT ON SCREEN: THESE FEMALE CHARACTERS OF NAVARASA WILL...

Netflix recently announced its one ....