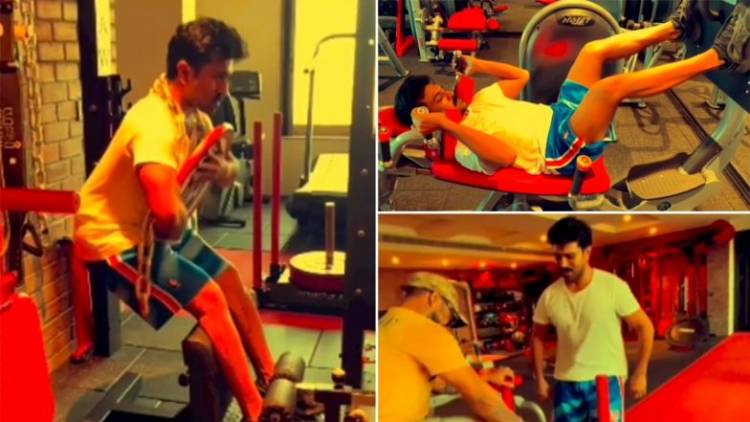 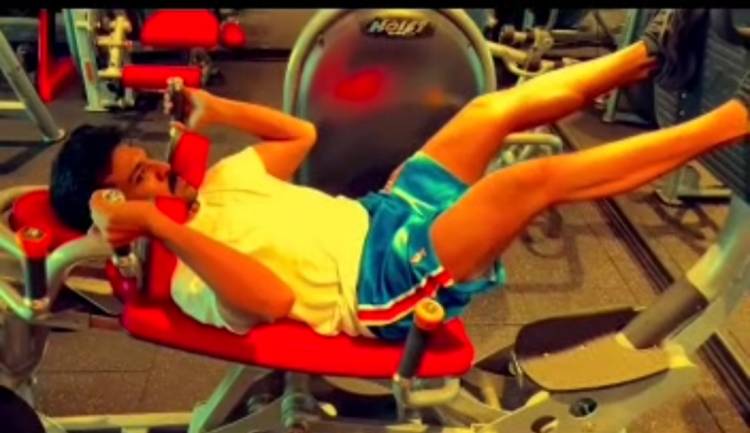 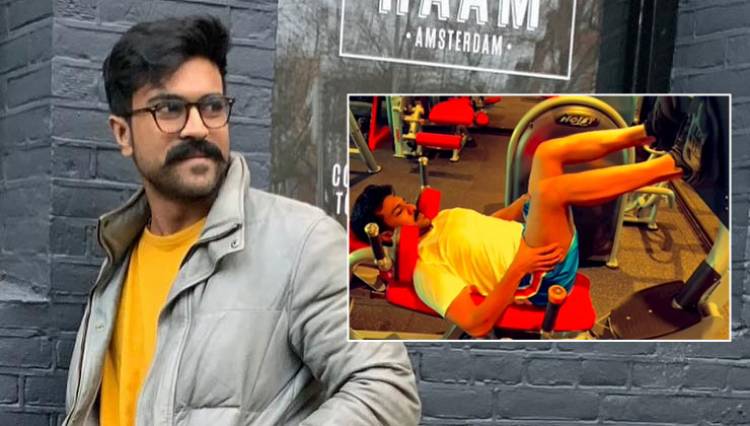 Ram Charan is one of the fittest actors in Tollywood. The 'RRR' actor has been really working hard to tone his body and stay well in shape. He is known for being a fitness freak, and his dedication towards maintaining his well-built body is remarkable. It’s not just his discipline that has won him appreciation; people have lauded him for his toned and chiselled hot bod. His perfectly chiselled body and the six-packs are just amazing.

Recently, Ram Charan took to his Instagram account to share his tough workout session video. His latest workout video will give you some serious fitness goals. Sharing the video he wrote, ''Sunday morning killer workout with @rakeshudiyar!!''

On the work front, Ram Charan will be next seen in a political action entertainer titled 'RC 15'. Kiara Advani plays the female lead opposite Ram Charan in 'RC15', which is being helmed by Shankar Shanmugham. The movie's filming is still in process, and the makers plan to wrap up the shoot soon. The soundtracks for this highly-anticipated movie are being rendered by S. Thaman. The technical crew also includes Tirru and R. Rathnavelu as the Directors of Photography and Shameer Muhammed as the editor.

Varalaxmi Sarathkumar will be seen ....

Here is the #Nanbiye video song from #Teddy.

Actress Swathy requested people to Stay home as per govt...