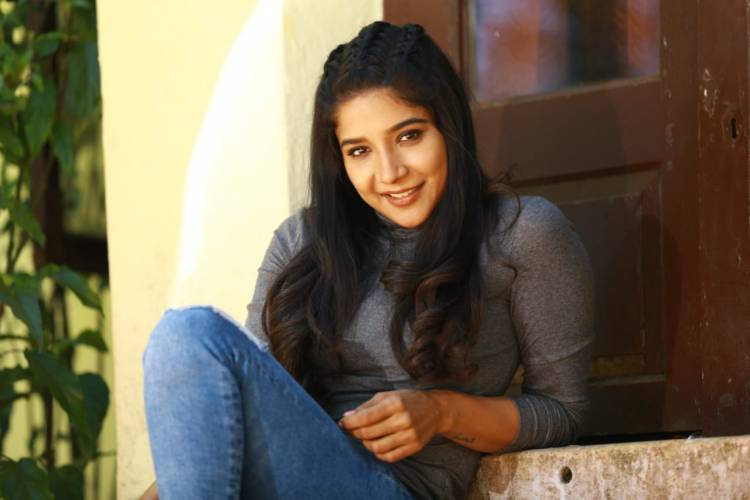 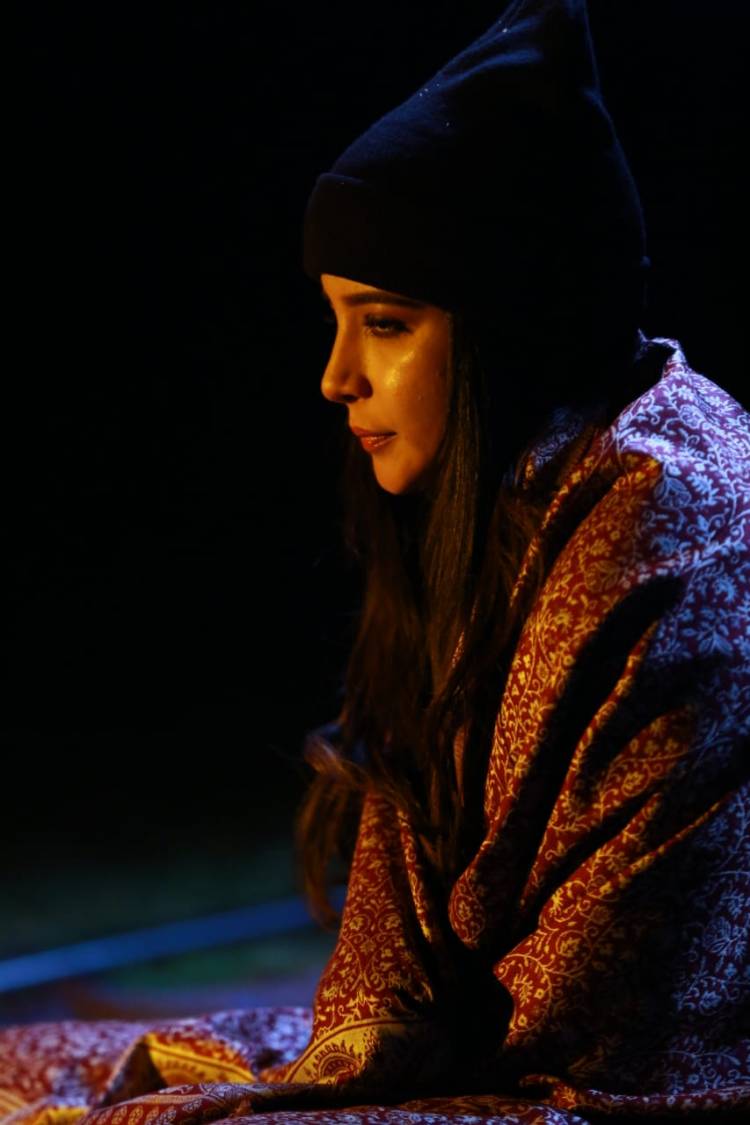 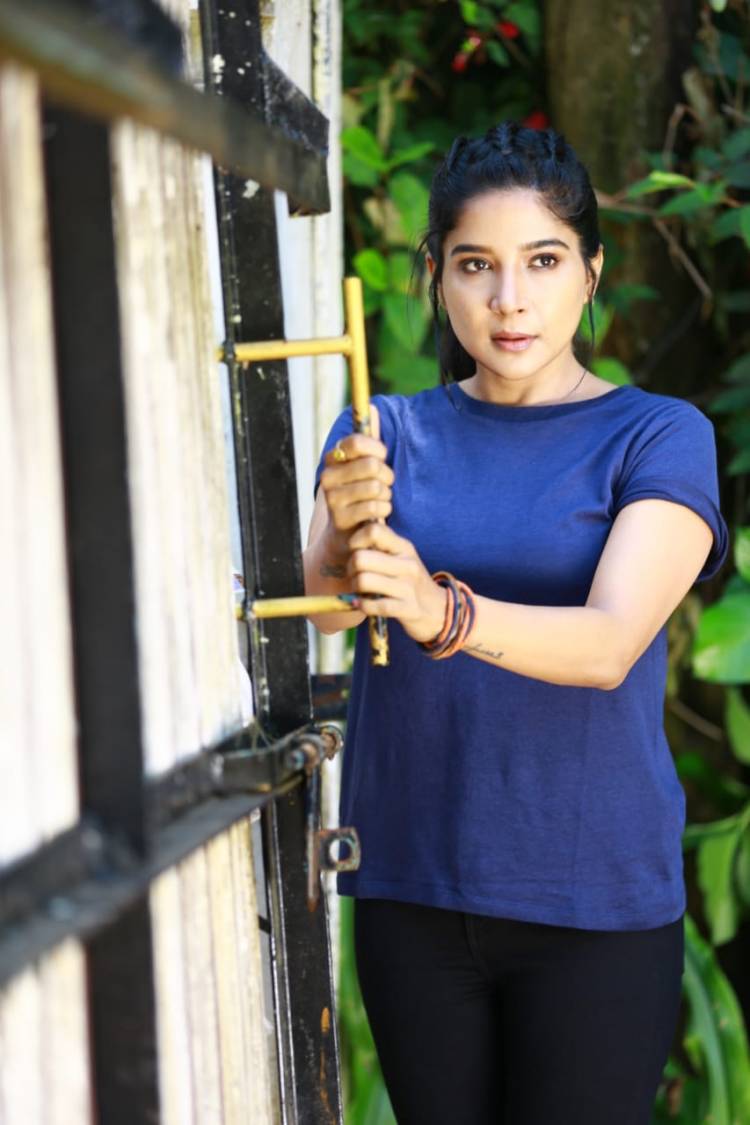 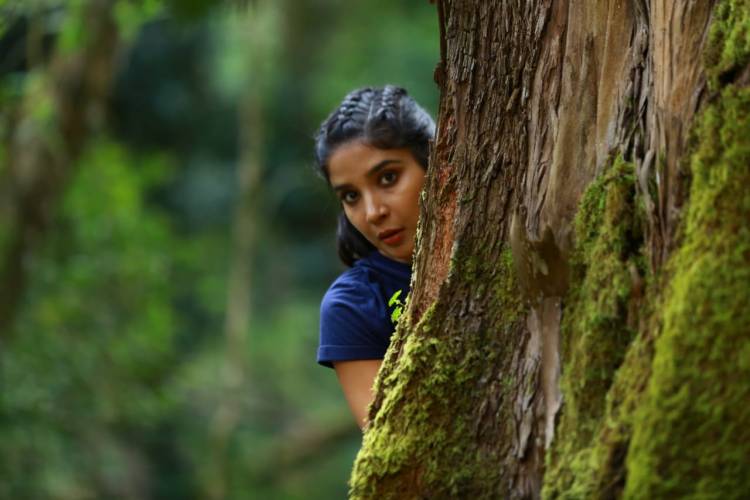 Sakshi Agarwal plays the female lead in Guest: Chapter-2
Sakshi Agarwal gets trapped as a ‘Guest’ to The Wolf Man
The Intimidating Wolf Man as ‘Guest’
Guest: Chapter-2 to arrive as an Animal Thriller
Guest: Chapter 2 is created and developed with top-notch VFX technology in Hong Kong
Herd of Monkeys, who came as an uninvited Guest to the shooting spot
The Herd Forest Bison that played a disturbance to shoot ‘Guest’
When The wolf man got trapped as a ‘guest’ in the hands of the monkeys

“Guest: Chapter 2” is produced by D. Gokulakrishnan of Good Hope Pictures. Ranga Bhuvaneshwar directed the film, which features Ranveer Kumar and Vidhu Balaji in the lead roles and Sakshi Agarwal as the female lead, and Jaangri Madhumitha as a pivotal character.

Crime-thrillers and Psycho-Thrillers have become a time-worn genre for Tamil buffs, but ‘Guest: Chapter 2’ will be a first-of-its-kind animal thriller genre movie.

Filmmaker Ranga Bhuvaneshwar had earlier made a movie titled ‘Aaravadhu Vanam’. Later, he stepped into the Malayalam movie industry and directed a couple of movies followed by a bilingual Tamil-Telugu project, which will be hitting screens shortly. He is making his comeback in the Tamil movie industry with the movie ‘Guest”, which belongs to a new and unique concept of ‘The Wolf Man’.

Filmmaker Ranga Bhuvaneshwar says, “In the recent times, the movies with different and unique concepts are getting red-carpets spread out by the ardent film buffs, who are expecting something new for their theatrical experience.

The movie has got good scope for business aspects as well. Besides, this is the first-ever time; a movie based on ‘Wolf Man’ is being made in the Indian film industry.

Although there have been one or two Hindi movies made based on this genre in Bollywood in the 70s, the makers had handled the presentation of a ‘Wolf Man’ in an ordinary manner.

In contrast, the ‘Wolf Man’ in our movie has been created with so much of VFX works indeed.

Since we don’t have proper VFX amenities to create the ‘Wolf Man’ characterization in India, we had to get it done in Hong Kong.

We have shot the movie for 45 days across the thick forest across Kodaikanal and Trivandrum.

Actress Sakshi Agarwal has done an appreciable job of staying in these locations throughout these schedules to shoot her portions with uttermost dedication and involvement.

Furthermore, Jaangri Madhumitha, who so far has been popular for her hilarious roles, will be seen in a new avatar.

Both the lead actors have delivered flawless and commendable performances. Especially, it was easy to extract our expectations from Ranveer Kumar, as he is a versatile Mumbai-based theater artiste.  The entire movie revolves around these four characters.

One among them turns into a wolf man. Who’s that? What’s the reason behind this transformation forms the crux of this story.

Producer D Gokulakrishnan of Good Hope Pictures has produced this movie in grandeur. He made sure that the entire team had a comfortable experience and extended his support in every aspect to make sure that the movie shapes up well.

Shooting across the woods kept giving us some horrifying experiences every day.

Forest Bison will be found in plenty across the thick forests of Trivandrum till morning 10 a.m. and we had to shoot only after they walk away into another place.

Apart from this, we faced another unfortunate experience. We had to film a long shot of the Wolf Man and hence created a dummy doll. While we were shooting it from a certain distance, hundreds of Monkeys flocked together, carried away the dummy Wolfman doll, and tore it into pieces.

This is because they have never seen a wolf in the forest before.

Henceforth, we decided to create a huge-sized scarecrow doll and tied it to the tree, and had the Wolf Man doll placed below it. The image of this scarecrow scared the monkeys, and we could shoot the portions without any hurdles. The Forest Department appreciated us for this never-ever before the attempt.”