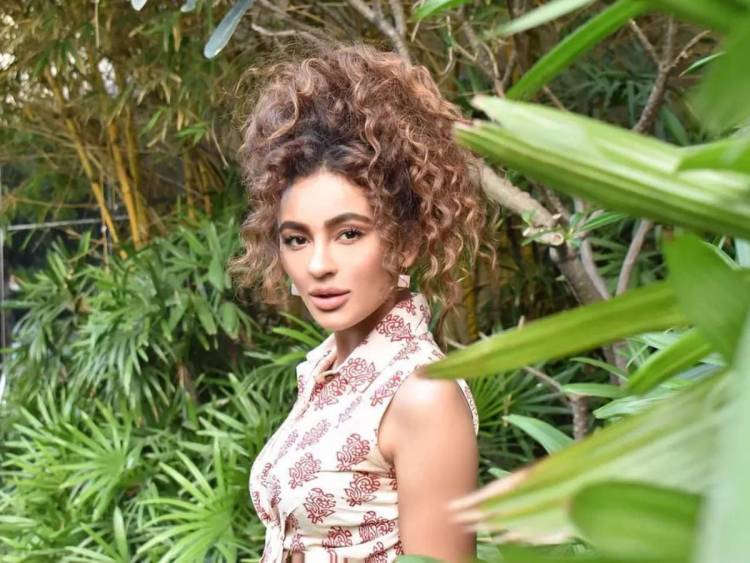 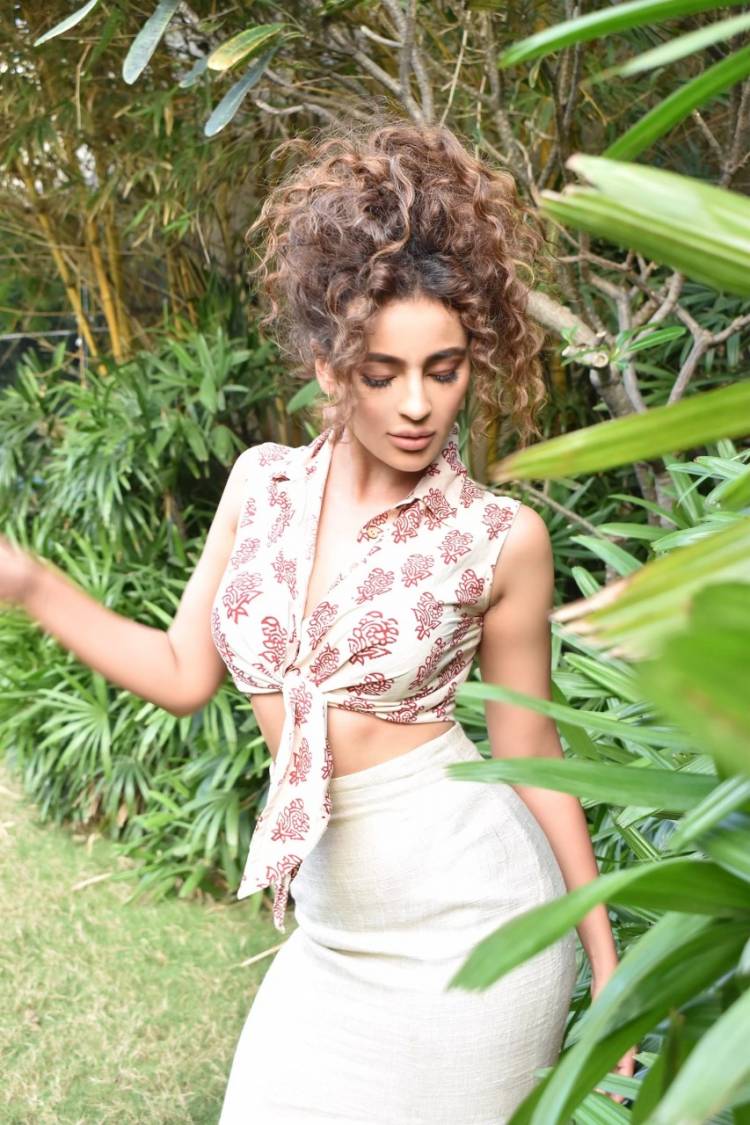 Seerat Kapoor, a talented actress, is very pleased to begin a new chapter in her career since she has been working with one of the ace producers in the Telugu film industry. After a lot of speculation about her collaboration with Dil Raju, the first schedule of the film wrapped up on Monday in Hyderabad, and she made an announcement on her Instagram for the same.
Seerat Kapoor shared a stunning photo of herself, in which the beauty queen is highlighting her hourglass body in a cream slit skirt with a floral deep neck shirt that has a cute knot attached to it. The actress looks breathtakingly gorgeous in her minimal makeup and her red heels. Her wavy curls are making us fall head over heels for her, completing her appearance perfectly. The actress used some pretty clever captions in her post announcing her upcoming film.
She wrote, "This time round. Onto my next. Into myself. You asked creatively? It is as personal as it can get Creating an unseen world with him who needs no introduction, My Visionary Producer #DilRaju Garu."

Though the details of her character are kept under wraps, it is known that the film is produced by Dil Raju under his home banner Sri Venkateswara Creations. On the other hand, Seerat Kapoor is soon going to make her Bollywood debut with 'Maarrich' alongside Naseeruddin Shah and Tushar Kapoor. It will be produced under the banner of Tushar Entertainment.