Shang-Chi and The Legend of the Ten Rings - Movie Review 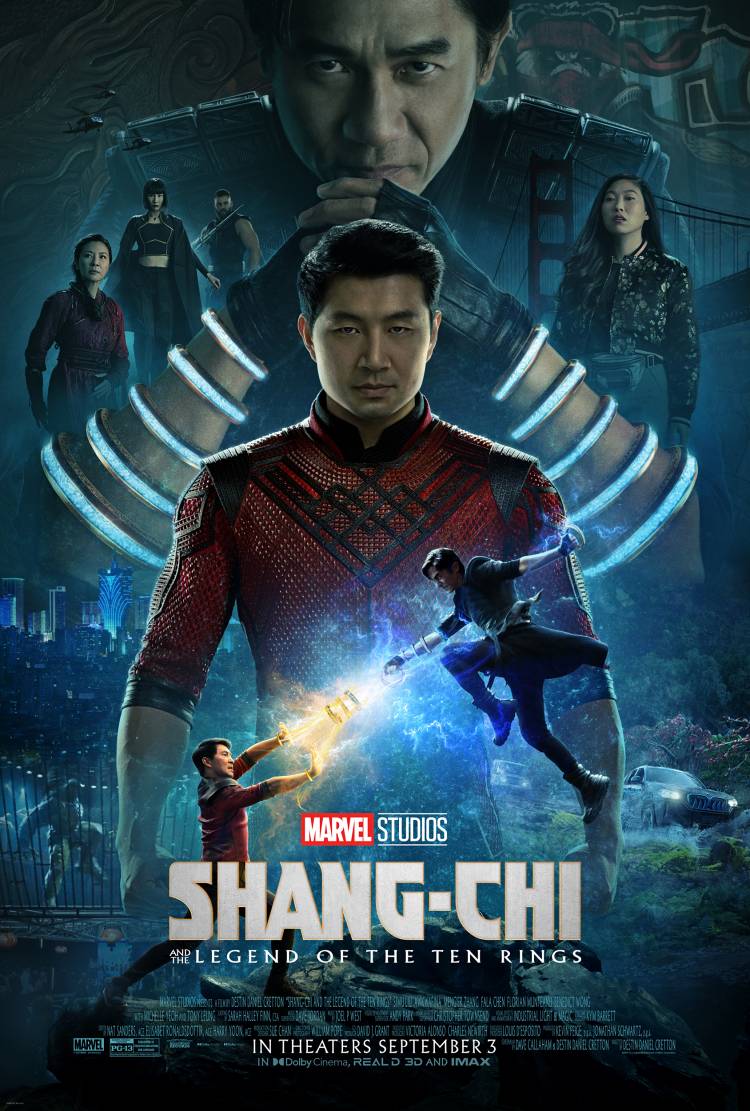 Shang-Chi and The Legend of the Ten Rings - Movie Review

The Indian audience and hardcore Marvel fantics had to wait more than two years to watch a Marvel movie on the big screen after the epic showdown of Avengers Endgame and the Spiderman: Far From Home, though one movie, namely Black Widow made it directly to the OTT for the Indian viewers. After two years, we witnessed another Marvel on the big screen, Shang-Chi and the Legend of the Ten Rings.

An origin movie in the MCU from director Destin Daniel Cretton starring Simu Liu, Awkwafina, Michelle Yeoh and others, is about Shang-Chi's life journey. While the history of the Ten Rings is not explored in this movie, (which we hope happens in the upcoming Shang-Chi movie), the relationship between Shang-Chi and his father Xu Wenwu is explored and how the Ten Rings is passed on from his father to Shang-Chi.

I consider this to be one of the better origin stories from the Marvel Cinematic Universe and rate it next to Iron Man (Pls note that not all solo Marvel superhero debut movies are Origin movies). The casting is near perfect and what makes the movie more authentic is the use of Chinese language in many portions of the movie (with English subtitles, of course) creates a massive impact with the audience to bring them closer to the story. As usual, Marvel's CGI is amazing throughout the movie and the action and stunt sequences are top notch.

Watching an MCU movie on big screen is an experience and Shang-Chi delivers it big time. It feels good to know the new Phase 4 of Marvel movies has started on a big and positive note. An absolutely new Marvel Superhero with an amazing Origin story can only mean more good movies this franchise. While looking forward to more, another new set of superhero movies is in the offing within the next couple of months from Marvel, in terms of ETERNALS. Lets hope it only gets better from here on.

Shang-Chi and The Legend of the Ten Rings is a stunner MCU Origin movie and a definite must watch for Marvel fans and other moviegoers alike!!!

This is the sequel to the highly successful .......