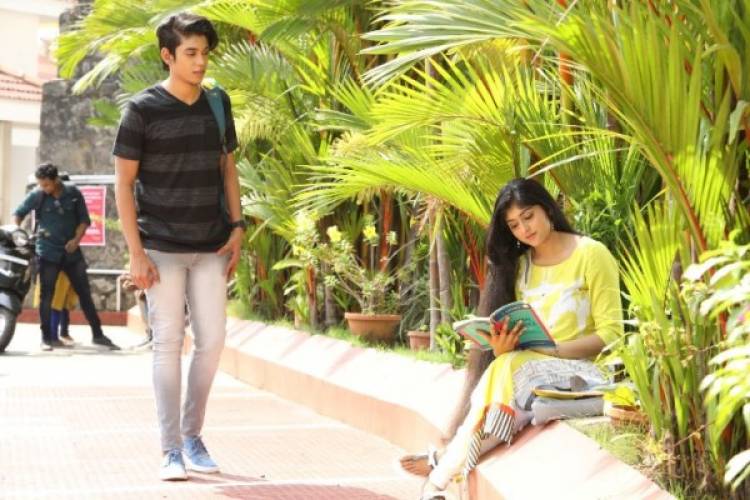 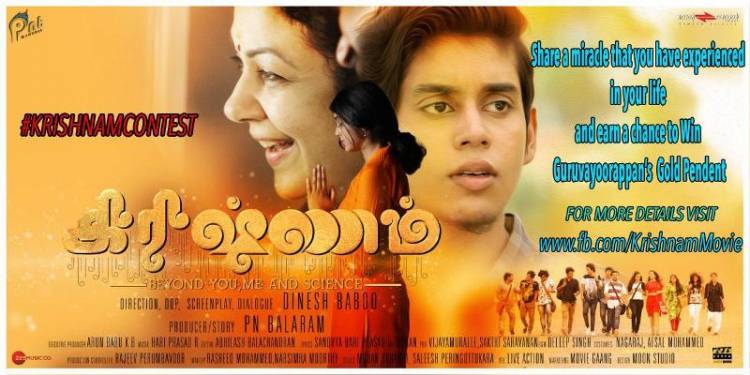 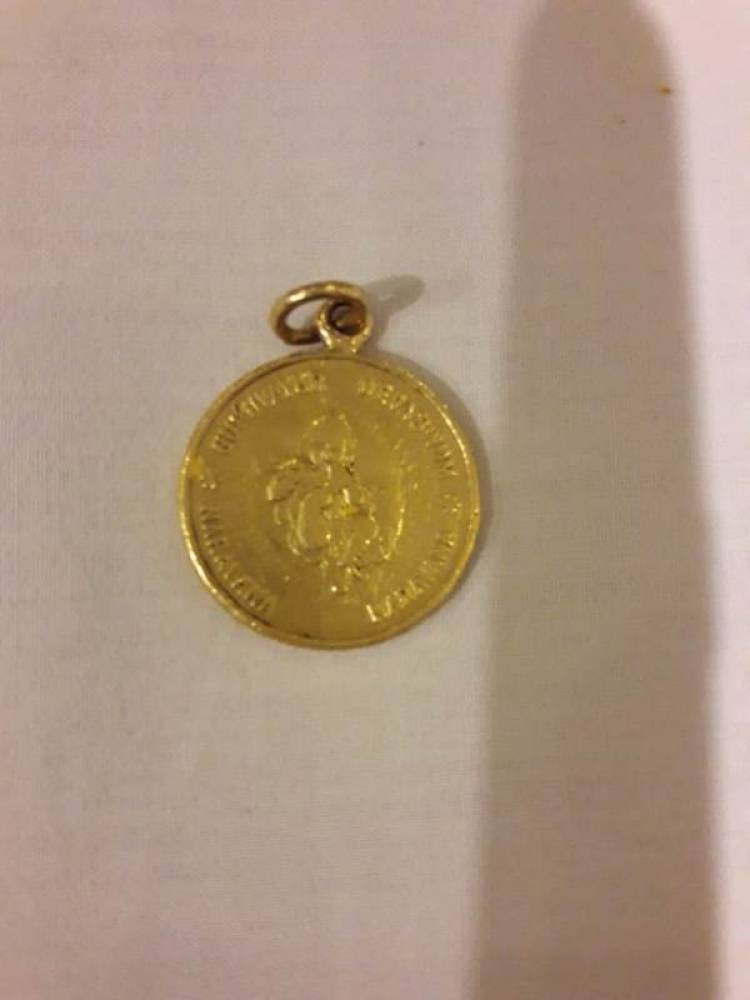 Miracles do happen and most of the times, it’s beyond the perception of human minds. For many it might look illogical, but for the ones with belief, it’s something more off divine intervention. Here is an opportunity to share such testimonial about miracles that happened in your life and win gold coins. The makers of “Krishnam” movie are coming forward to gift the ones who are still in awe of miraculous wonders that happened in their lives.

“Krishnam” is a spiritual movie that is based on the real life incident of a boy, whose incurable and life-threatening health issue was solved by the divine grace of Lord Guruvayurappan. As a token of expressing the gratitude to the deity, they have made this film with the same survivor playing the protagonist, who is completely hale and healthy now.

Now, the producer of this film “Krishnam”, P.N. Balaram has come forward to  bring out many such instances in individuals’ lives and gift them gold coins. The ones who have experienced such miracles that still remain unbelievable to the world can record their testimonial video and tag them to the below given IDs of Facebook, Twitter, Instagram, Whatsapp, TikTok and Share Net. The gold coins will be gifted every day till the release of “Krishnam”.

Akshay Krishnan, the survivor of this disease who got miraculously cured is playing the lead role in this film and Aishwarya Ullaas will be seen in the female lead character. Sai Kumar, Shanthi Krishna, Vijay Babu, Vineeth, Rajeev Panicker, Jayakumar, Anjali Upasana and few more will appear in important roles in this movie. Dinesh Babu is wielding megaphone for this movie, which is produced by PN Balaram, who has written the story of this movie. Arun Babu KB is the executive producer of this film, which hhas musical score by Hari Prasad R and lyrics penned by Sandhya Hari Prasad. Boban is the art director of this film with Abhilash Balachandran is the editor. Dileep Singhi has composed background score. Others in the technical crew comprises of

Herewith sending the Google drive link of Actor Silambarasan T.R @ STR about his...