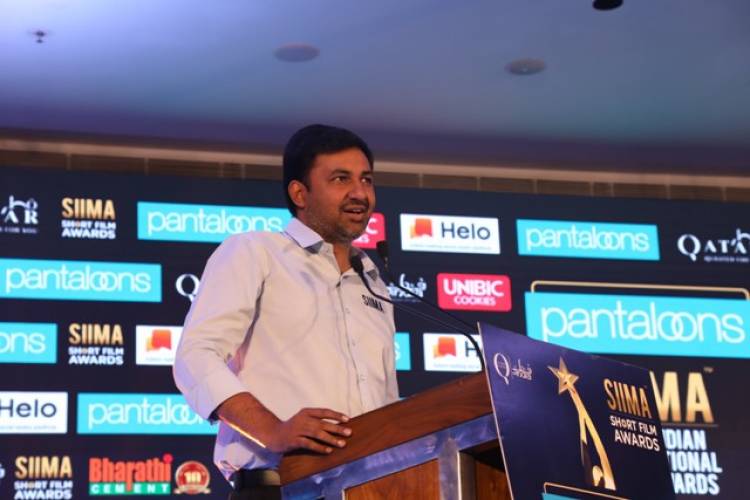 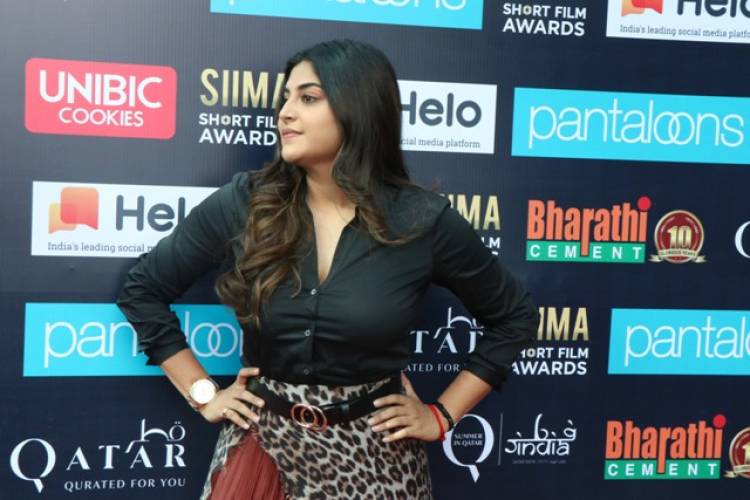 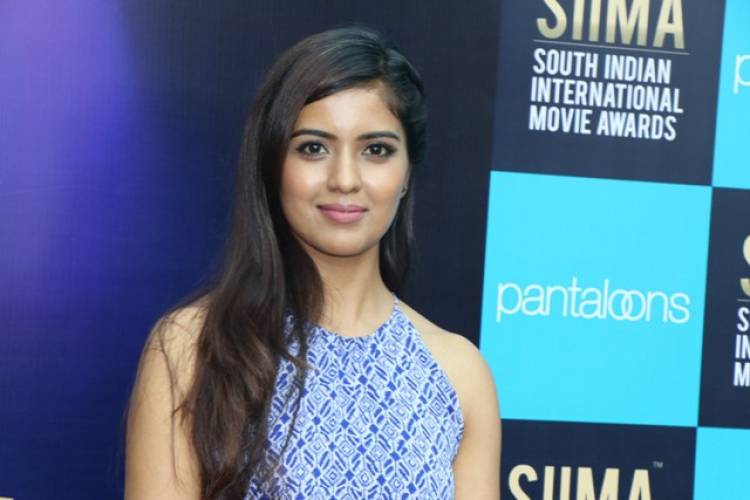 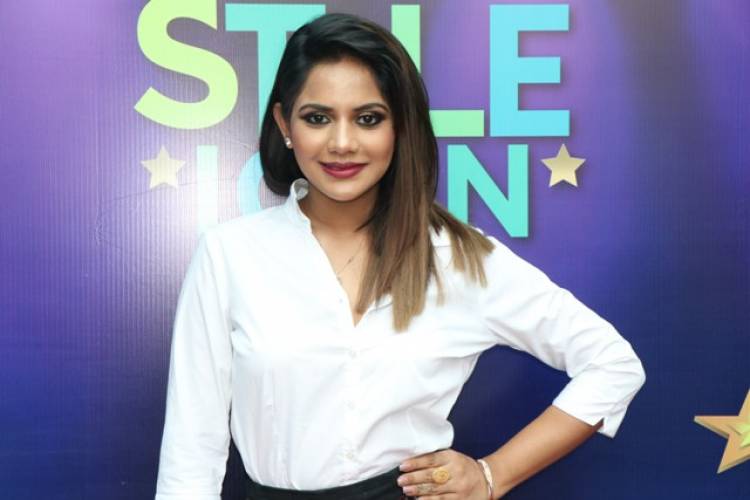 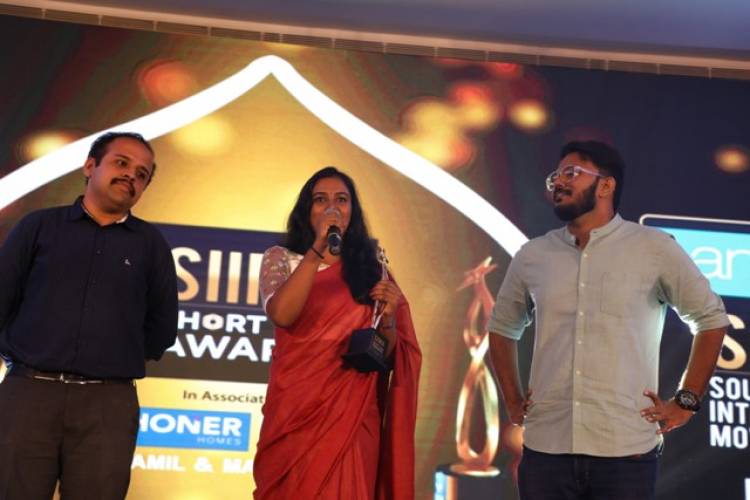 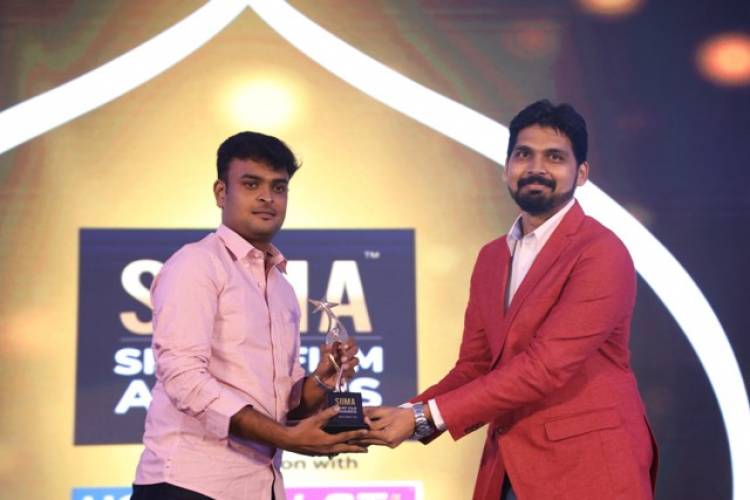 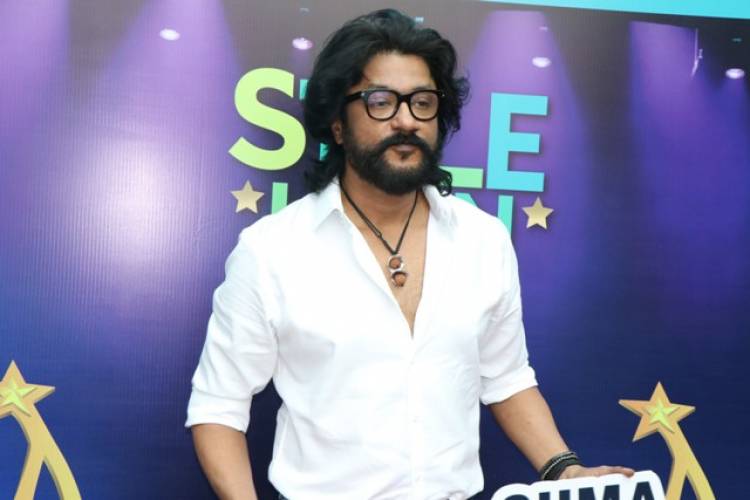 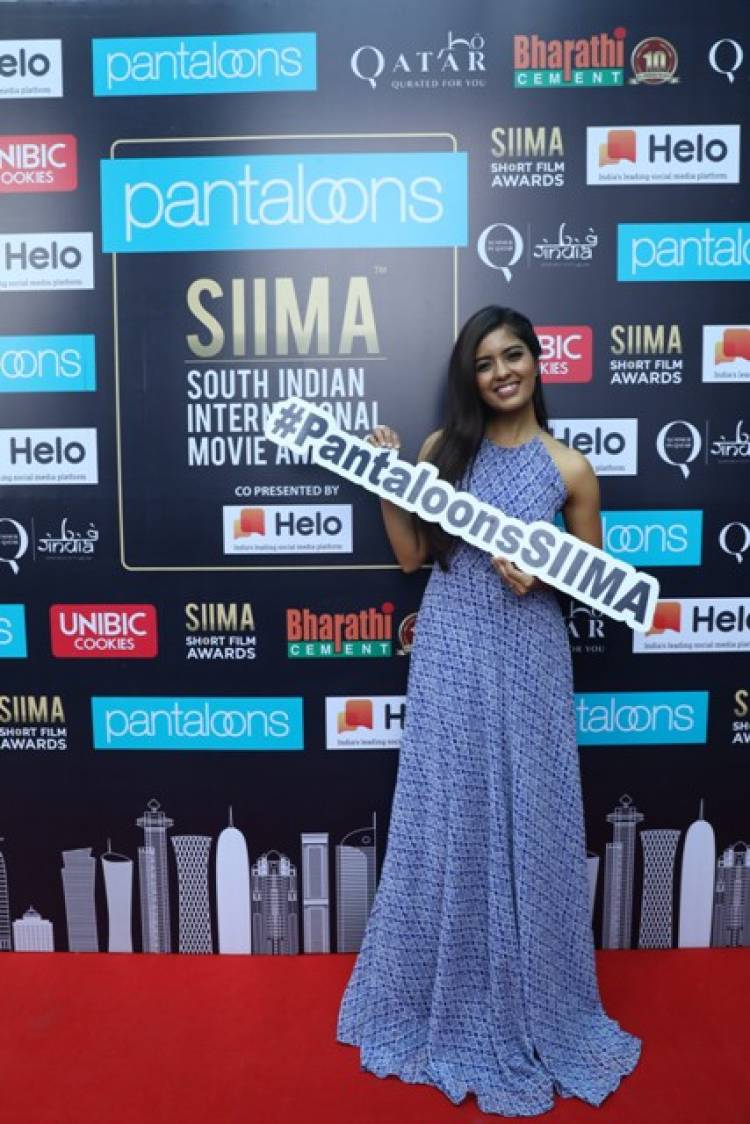 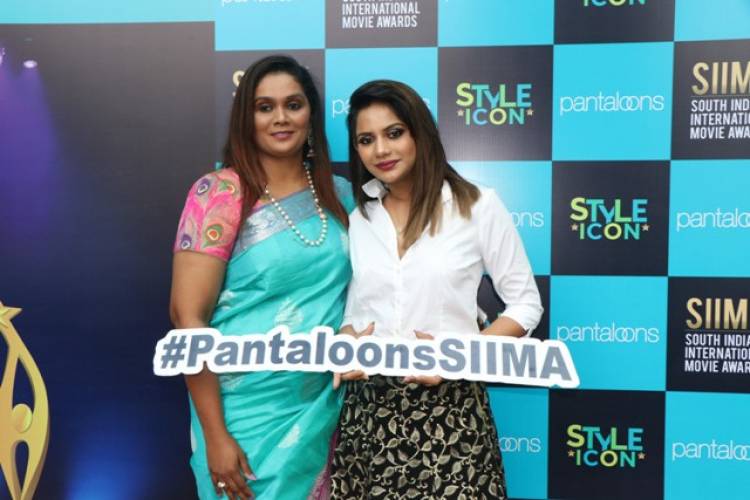 SIIMA, the Biggest and the most viewed South Indian Film Awards is back with its Eighth Edition to be held in Doha, Qatar on 15th & 16th August. India’s leading fashion retail chain Pantaloons is roped in for the second time in as the Title Sponsor for SIIMA 2019 and have partnered with Helo, India's leading social media platform, as the social media partner/ 'Co-presented by'.

Speaking on the Association with Pantaloons, Mr. Vishnu Vardhan Induri- MD Vibri Media  said, “Fashion and Films go hand in hand and especially in South India fans try to imitate the styles of their favorite stars. We are happy to have Pantaloons as our title sponsor as well as styling partner for SIIMA 2019.”

Mr. Ryan Fernandes, Head of Marketing & Ecommerce – Pantaloons said, “Pantaloons, India's leading fast fashion destination and one of the fastest growing fashion retailers in South India. We are excited to partner with the 8th edition of SIIMA, a platform that globally recognizes the talent and work produced by our South India Cinema. This partnership brings together the best of fashion and the best of the film fraternity on the same platform. We are confident that this association will help us develop a deeper connect with our consumers in South India."

This festive season, Pantaloons will have ensembles that will style you for every occasion throughout the season. Its offering ranges from maxi dresses to ghera skirts, fusion tops to asymmetrical kurtas, statement tees to fashionable denim, smart chinos to printed shirts and lots more.

Pantaloons will be hosting the Style Icon contest in Pantaloons stores, on social media, and several popular colleges for movie and fashion enthusiasts. The participants are required to create looks with Pantaloons apparel & accessories and post their pictures on the link provided to them, the internal team will assess the entries and 8 winners will be chosen.

Pantaloons will be reaching out to over 1 Million consumers through their social media and are expecting about 50,000 registrations. They will be reaching out to consumers across multiple touch-points and 8 winners will get a life-time opportunity to travel to Qatar and attend the SIIMA finale! That’s not all, the winners will also have their moment in the limelight as they are called up on the stage to present the award to their favorite celebrities.

Shyamanga Barooah, Head, Content Operations, Helo, said "Helo was launched with a mission to connect users with their local communities, bridge the  information gap for first time internet users and to make star and celebrities more real to the regional language users. Entertainment is one of the biggest categories on Helo and and through this partnership with SIIMA, our users will get a chance to connect, know and vote for their favourite celebrities through the Helo app".

Pantaloons, a division of Aditya Birla Fashion and Retail Ltd. is India’s Favorite Fast Fashion Destination. Pantaloons has total of 81 stores across the five states in South India. With continued focus on catering to varied apparel and non-apparel needs of Indian consumers in a modern retail environment, Pantaloons has emerged as a strong brand in the fashion industry over the past two decades and is making fashion accessible across the length and breadth of the country.

Helo is India's leading regional social media platform made for real desis. Our mission is to add color to your life and bring everyone together, empowering you to create and share content in your own language, stay informed with the latest & trending news, as well as connect with your wider community. Available in 14 vernacular languages, including Hindi, Telugu, Tamil, Malayalam and more, Helo enables you to make new friends, share jokes, memes, WhatsApp status updates, wishes, quotes, shayari and the latest & trending news & views. Helo is headquartered in New Delhi and is among the top apps downloaded on the Google Play store in 2018. Helo is available in India for iOS and Android.

Helo is India's leading social media platform that has more than 50 million monthly active users and is available in 14 Indian languages. An India-first app, Helo is also available in 13 other markets globally with thriving Indian communities who want to stay updated with local news and trends back in their respective hometowns. Helo celebrates diversity and believes in democratising content by creating an ecosystem that gives creators an opportunity to express themselves. Helo’s machine learning-powered visual platform is specifically designed for Indian smartphone users.

Along with Pantaloons SIIMA association announcement, this year too SIIMA continues the legacy of Hosting Short Film Awards to promote young film makers.

Over the last three years, more and more aspiring film makers are taking to internet to show their talent and we have observed a trend of short film makers becoming highly successful film makers. We at SIIMA would like to take this opportunity of tapping the right talent at the right time and provide them a platform where the world will recognize them.

The evolution of multiple streaming platforms is widening the market space for good filmmakers.

SIIMA Short Film Awards Process:
SIIMA curate’s short films made by young and aspiring film makers in the four South Indian languages in the year 2018 and uploaded it on various social platforms on internet.
Based on the views and analyzing reactions of viewers, the nominees will be finalized.
Nominations in each category are put in front of Jury which will select the winner in each category.

Virbi Media is the Promoter of SIIMA & CCL

Regina Cassandra's new movie to be released on August 23rd