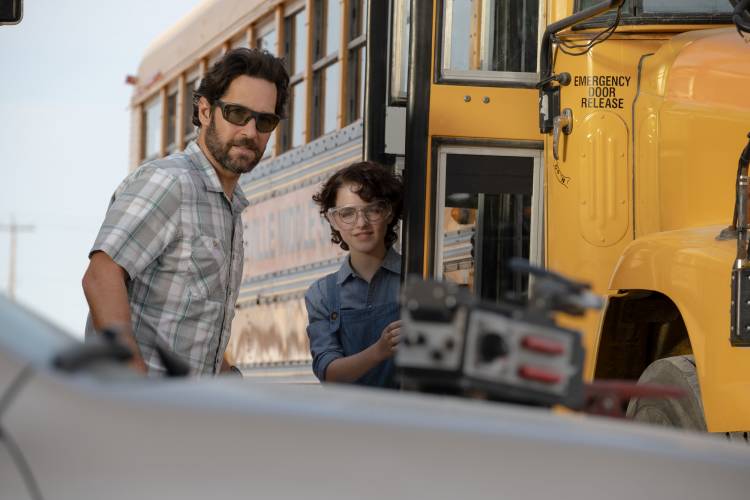 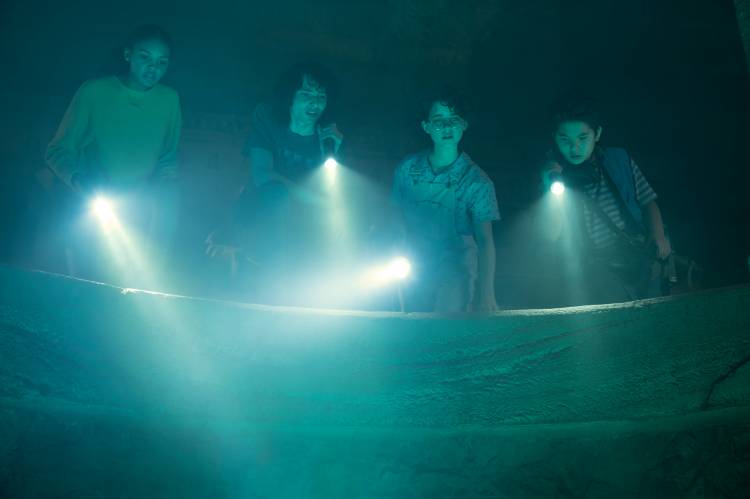 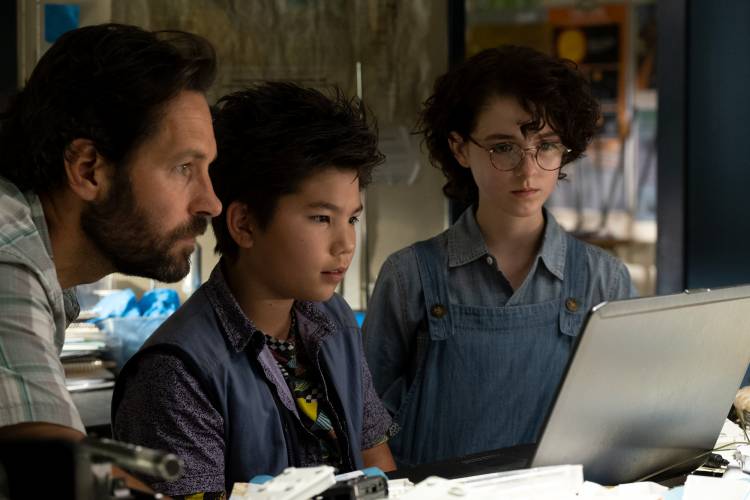 SYNOPSIS - A single mother, Callie Spengler (Carrie Coon) and her two children-daughter, Phoebe Spengler (Mckenna Grace) & son, Trevor gler (Finn Wolfhard) move to a small town in Oklahoma, where they discover their connection to the original Ghostbusters and their grandfather's (Late Harold Ramis posthumously appears as Dr. Egon Spengler via archival clips and photos taken from the earlier films)!

Assisted by their family and friends, the children have to unearth the age old

Ghostbusters and become their successors to save it.