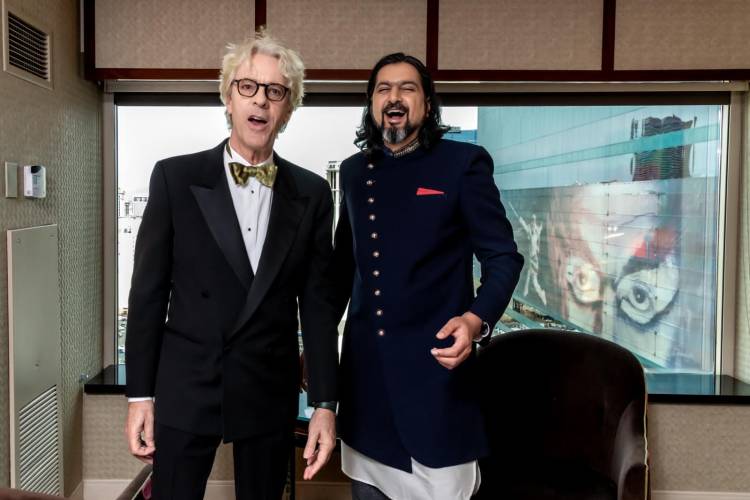 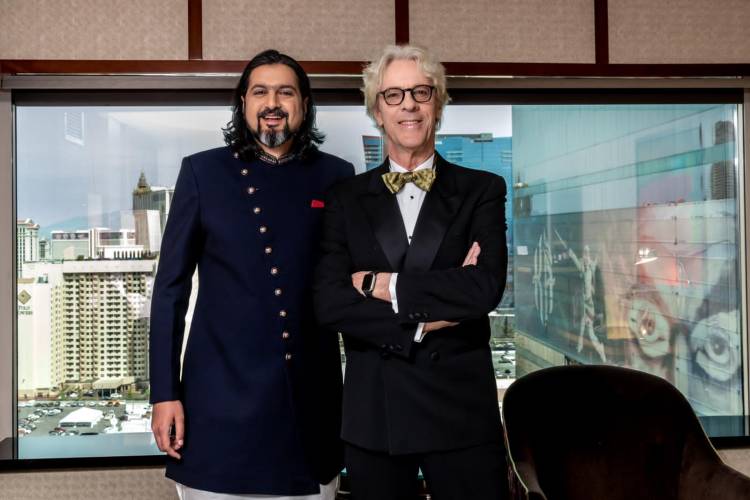 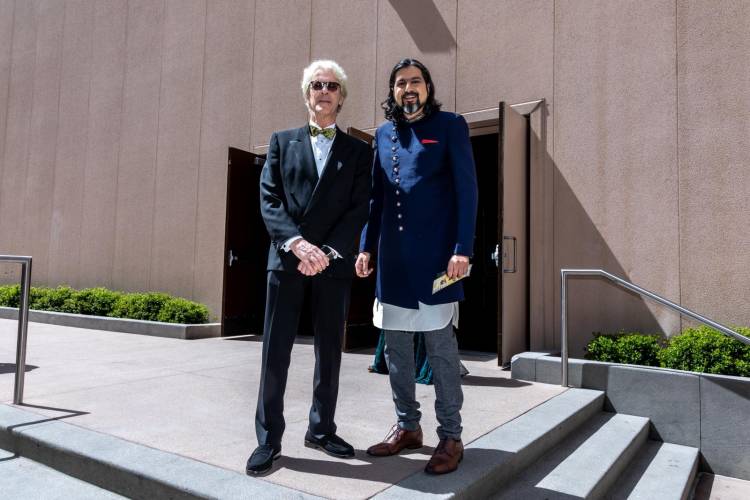 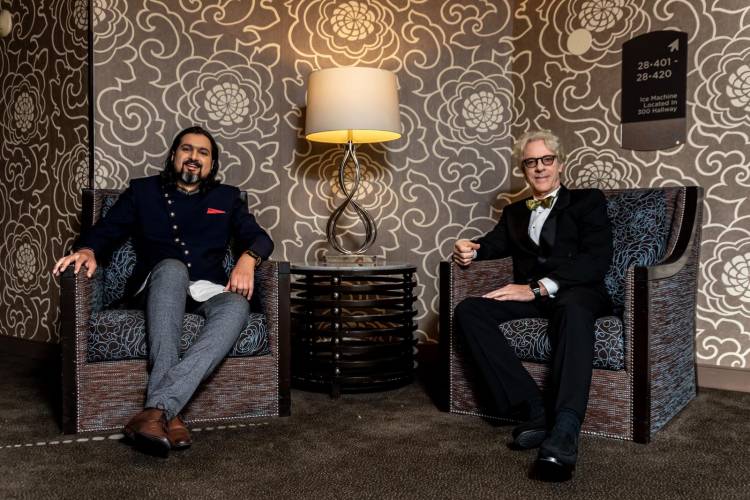 Ricky greeted the audience with a traditional 'namaste' and quoted, "It's been a surreal experience to win my second grammy award today. The album Divine Tides is a collaboration with the living legend and one of the greatest drummers of all time, Stewart Copeland who is a 5 time Grammy award winner and the drummer of the legendary band,The Police. We have collaborated on this album for almost a year and this was done remotely because most of it was created during the pandemic. It was an amazing experience to meet him in person just 7 days ago in Las Vegas. I have grown up listening to Stewarts music as a child so it's an unreal experience to be on stage and win an award alongside him. I dedicate this award to 75 years of India's independence, that is 'azaadi ka mahotsav' a great milestone for India and a great year for me to win the award for India!"

"The exceptional collaboration of the music geniuses Stewart Copeland and Ricky Kej could not go unnoticed. The album, Divine Tides is produced by Lahari Music and this cannot be a greater time for India and for us with this win. The Best New Age Album is certainly a great win for us and it's time for India to be recognised and put n the global map of art in all spheres!" says G Manoharan, CMD of Lahari Music on winning the prestigious Grammy Award!

Featuring artists from around the world, the current Grammy Nominated music album ‘Divine Tides’ is a tribute to the magnificence of our natural world and the resilience of our species. This critically acclaimed album contains 9 songs and 8 music videos that were filmed around the world from the exquisite beauty of the Indian Himalayas to the Icy forests of Spain. ‘Divine Tides’ has already won several awards at various festivals from around the world. The music videos were released exclusively by Lahari Music, South India’s leading record label.

Interestingly, this is Ricky's 2nd Grammy award and Stewart Copeland's 6th award! Putting India on the world map in the 75th year of Independence this surely is a win for the country in addition to Lahari music!

Samantha's next under Sridevi Movies, 'Yashoda' to release on August 12th.

Actress #NivedhithaaSathish looks elegant and beautiful in these pictures from her...