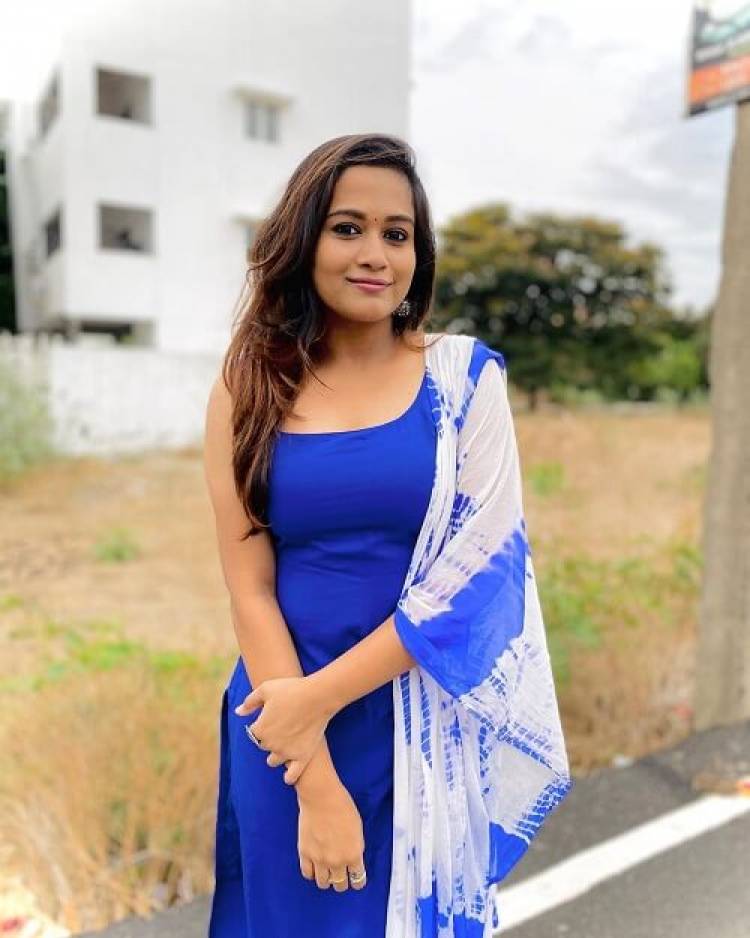 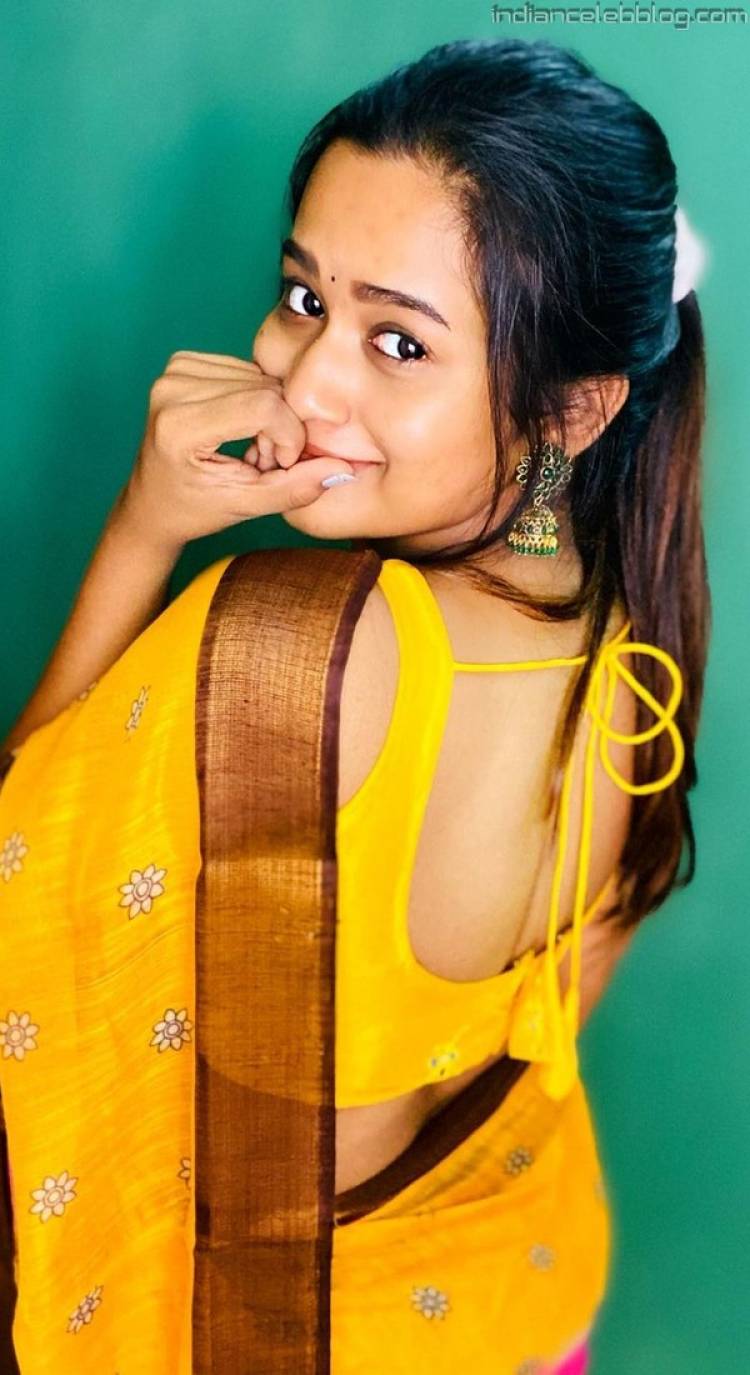 Mahendran will be playing the lead in a horror comedy titled Ripubury, directed by AK, who had previously made the comic caper Super Duper. The film will also mark the big-screen debut of TV star Kaavya Arivumani, who is known as Mullai in the popular TV serial Pandian Stores.

“I had actually shot for another film by a well-known production house first, but Ripubury will be my film debut,” begins Kaavya, who adds that acting in films was always her dream. “I had got the offer to act in Bharathi Kannamma, and when my role became popular, I got the chance to play Mullai by chance. But I’ve been grooming myself over the past three years to act in films. I wanted to ensure that I had reached a stature where people would be ready to watch me on the big screen,” she elaborates.

While she doesn’t want to reveal what her role is, she insists that it will be the film’s central character. Interestingly, she is not paired opposite Mahendran in the film!

Director AK tells us, “Kaavya’s character will be the female lead. We were looking for an actress with a south Indian face, who could perform well. After seeing Kaavya’s previous works, we decided to get her on board. Her role will be entirely a contrast from what we have seen her play in serials.”

He says that Mahendran’s character is the protagonist of the film, which is a horror comedy set against a rural backdrop. “The plot revolves around the events that happen in the lives of Mahendran and his two friends, played by YouTuber Maari and Noble James (the chubby one of the three teenagers in Super Deluxe). YouTubers Chella and Dhanam will be playing supporting roles, and Aarathy, a newcomer from Kerala, will be Mahendran’s pair in the film.”

The shoot of the film is in its final stages. “We have shot 90 per cent of the film in Erode and Gobichettipalayam,” says the director, who has retained the technical team of Super Duper, including cinematographer Sundar Ram Krishnan and composer Divakara Thiyagarajan, for this film.

The First Single PsychoRaja from PDdancing 's Bagheera out now