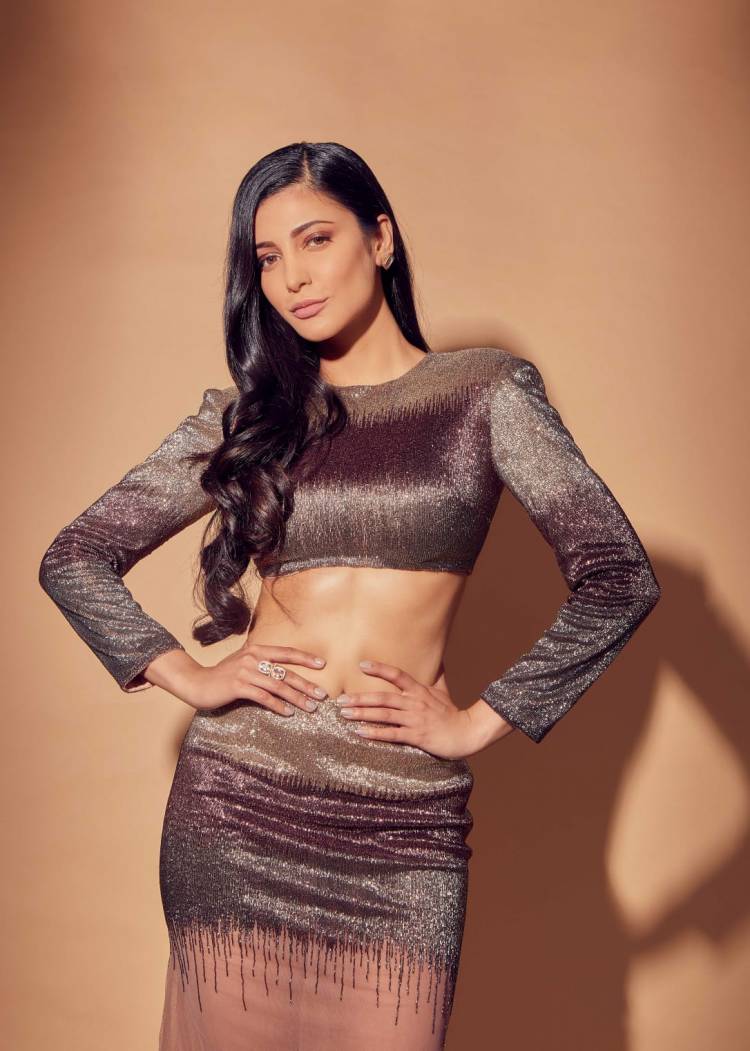 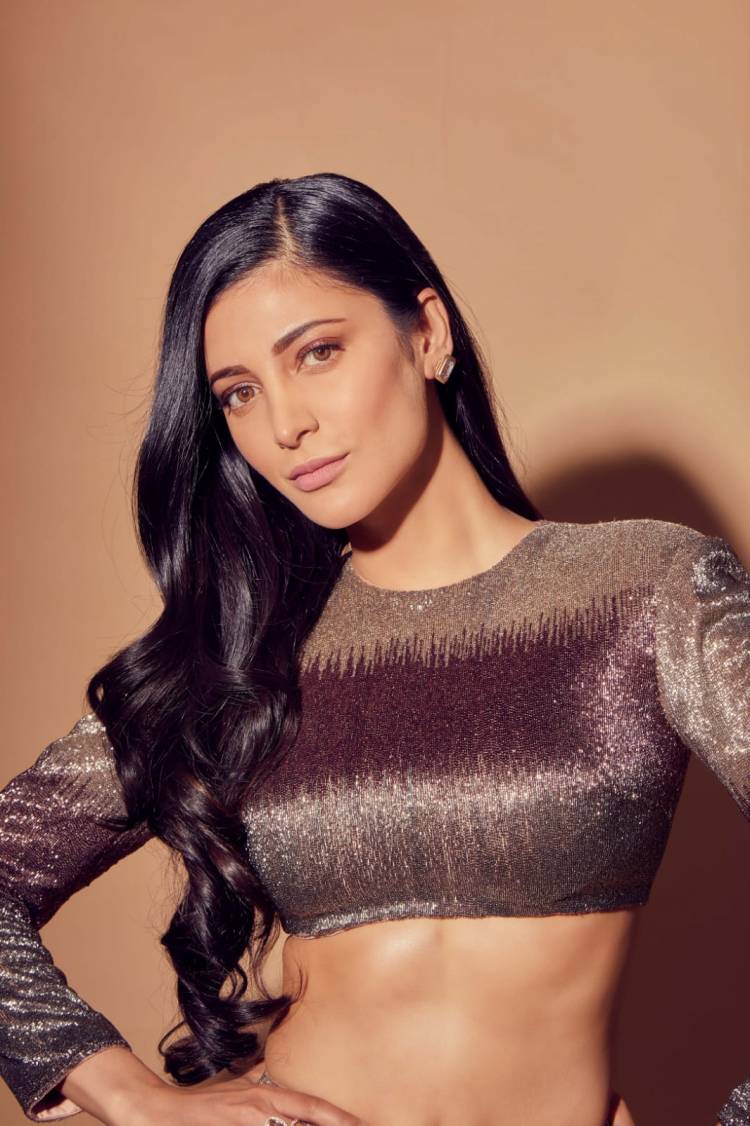 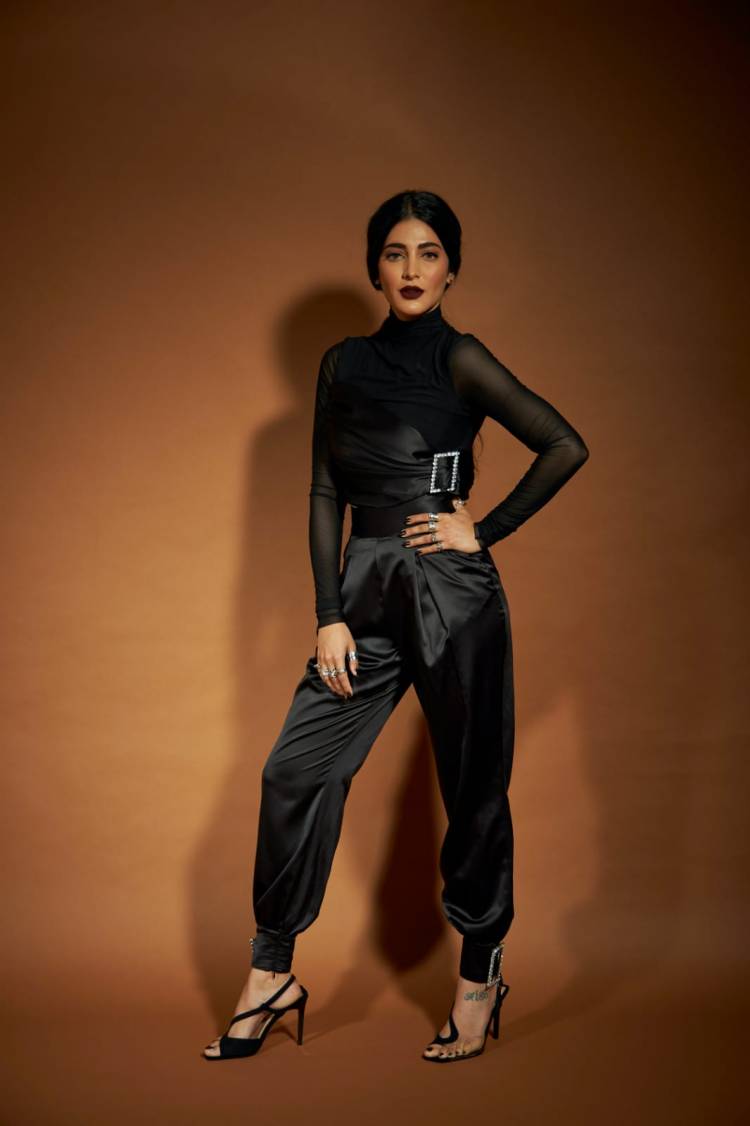 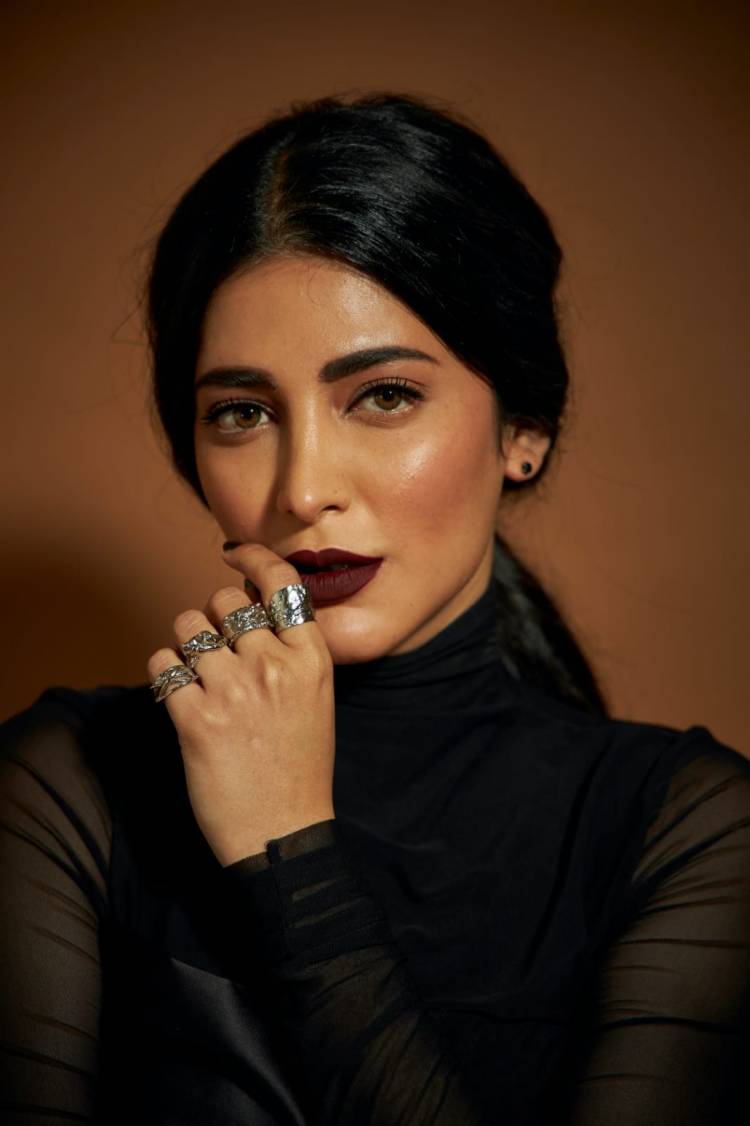 Actress-singer Shruti Haasan who will be celebrating her birthday on 28th January, has been inundated with calls and messages for days since her fan clubs have been celebrating her birthday month. The actress has been overwhelmed with all the love pouring in and has been trying to personally thank each and every fan. This year though, on her birthday Shruti has decided to address issues pertaining to our society and surroundings. She will be doing a series of live session starting 27th January on topics such as Mental health, Women in films and media and sustainability in fashion.

“Through these live sessions, Shruti wants to draw attention towards topics that are usually brushed under the carpet or aren’t discussed as often as they should be. All of the live sessions will have Shruti along with various influencers and hosts discussing these topics at length in an attempt to normalise these conversations in our day to day life.” Says a source.

Commenting on the same, Shruti says "The idea behind the live sessions is to open up a discussion on these topics. There are many ways to celebrate one’s birthday but my idea of a celebration is to open honest discussions especially about the things I care about and believe need more talking about. My aim is to let more people in on these topics, get varied perspectives from others during the live and open up these issues from others to think, discuss, share and debate.” she signs off.