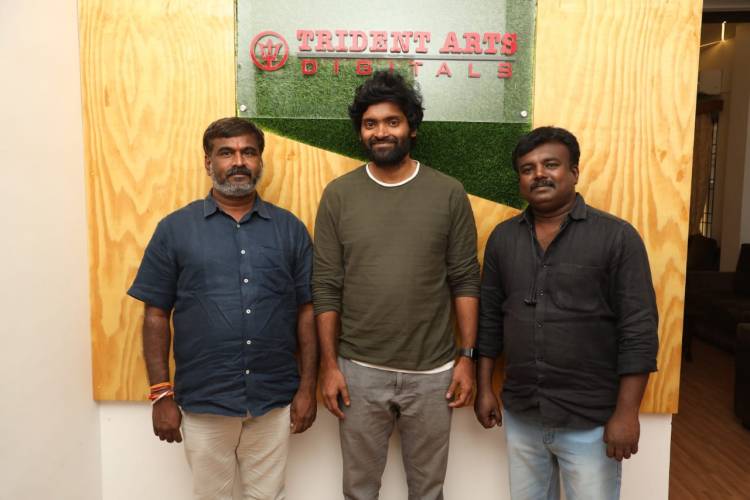 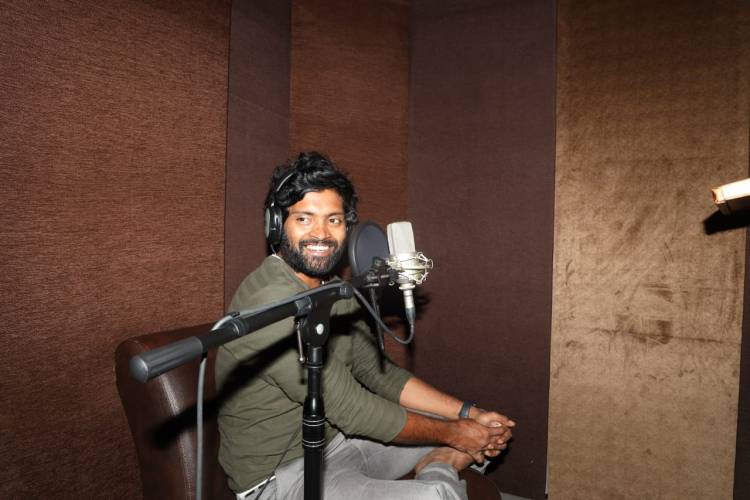 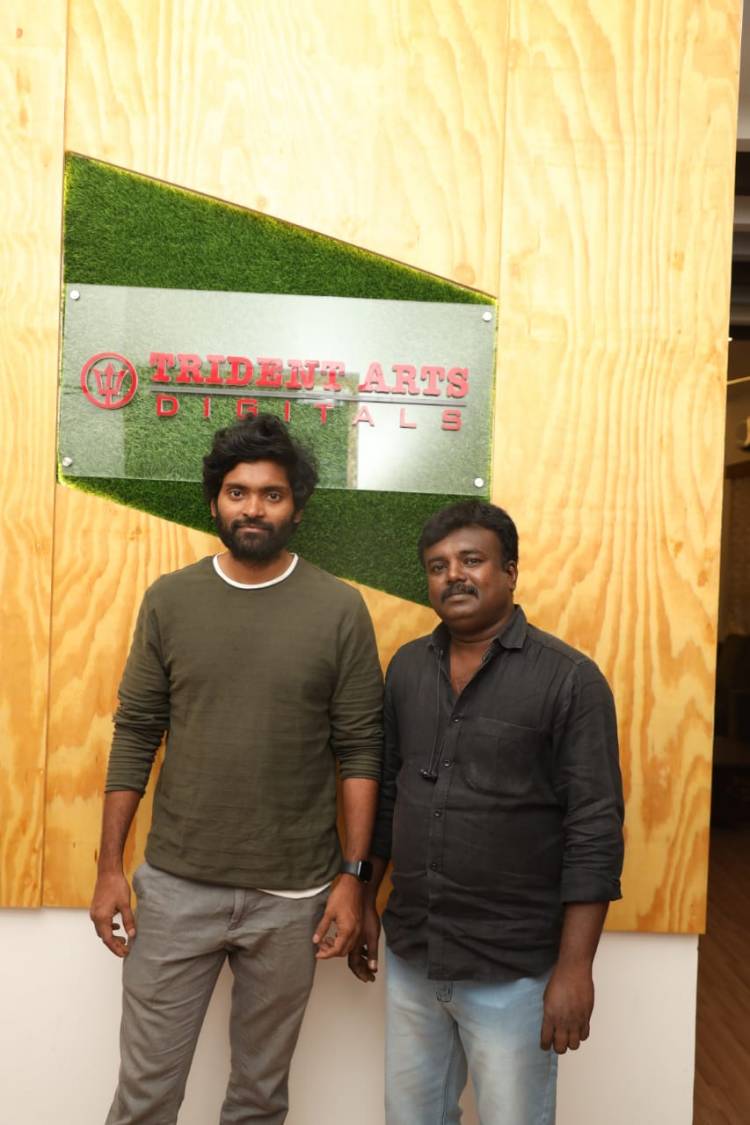 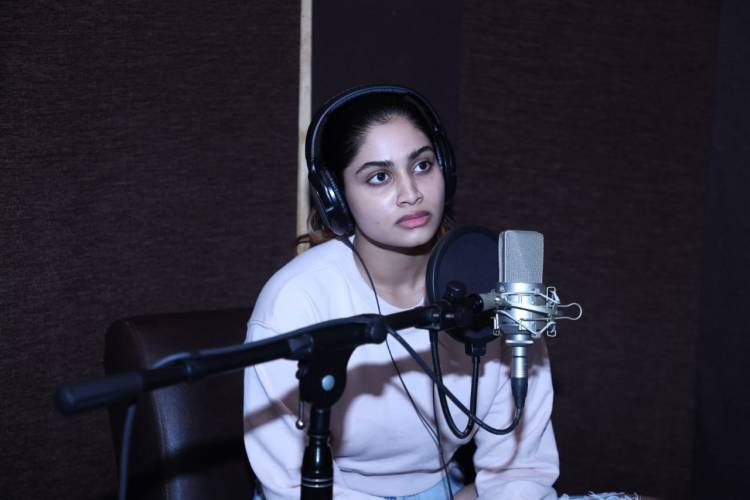 Actor Vetri of '8 Thottakkal' and 'Jiivi' fame is playing the lead role in 'Bumper', a Tamil film based on Kerala bumper lottery.

The film being produced by S. Thiagaraja, B.E., on Vetha Pictures banner is being directed by M. Selvakumar, who had earlier worked with filmmakers like Meera Kathiravan and 'Komban' fame Muthaiah.

The shoot is completely over and it was carried out in Thoothukudi, Thiruvananthapuram, Punalur, Sabarimala and other areas. The film has taken shape well and the last leg of post-production works are currently going on.

According to the director, the above work too would get over soon and the film would head for release soon.

Social media sensation G P Muthu, who enjoys a huge fan following, plays an interesting role in 'Bumper' and scenes involving him are going to be highly entertaining, says the film's team.

The team had completed the shoot at Peruvazhi Paathai route from Erumeli to Sabarimala by obtaining necessary permission from the Kerala government.

Shivani Narayanan is  the heroine of the movie, while Thangadurai will be seen in an interesting role.

Music for 'Bumper' is composed by Govind Vasantha, while lyrics are by Karthik Netha. Says director Selvakumar, "Kerala bumper lottery forms the backdrop of this film. Vetri is playing the protagonist, and actor Hareesh Peradi is doing a very important character."

Cinematographer Vinoth Rathinasamy, who has worked in films such as Nedunalvaadai, MGR Magan, Aalambana and Kadamaiyai Sei is wielding camera for this movie. Editing is by Mu. Kasi Viswanathan.

Starring '8 Thottakkal' and 'Jiivi' fame Vetri as protagonist, 'Bumper' is produced by S. Thiagaraja and directed by M. Selvakumar.

The first film I watched after returning from prison was...

The team of one of Tamil cinema’s finest and most successful films, 96, celebrated...