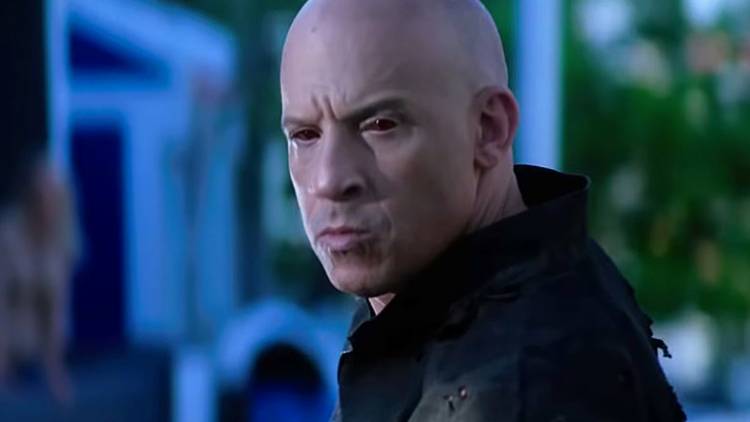 Another comic character adaptation of Valiant comics, Vin Diesel brings Bloodshot to big screen with a decent debut in what looks like an origin movie for the superhero, which is likely to be followed by series of movies, provided the box office numbers of this movie justifies the sequels.

The story is about a military man subject to experiments resulting in a superhuman with extraordinary abilities. What he doesn't know is he is part of a bigger conspiracy for which he was created. The movie serves as a proper origin for Bloodshot, introducing the character, how he was made, his superpowers and allies.

The movie is no different from another blood on the shot action film except for the idea of superhero origin. A decent outing for Vin Diesel who looks as his usual bulked up action hero Avatar.

Thank you for all the love!  #SooraraiPottruOnPrime watch...

Thank you for all the love!  #SooraraiPottruOnPrime watch now, @PrimeVideoIN