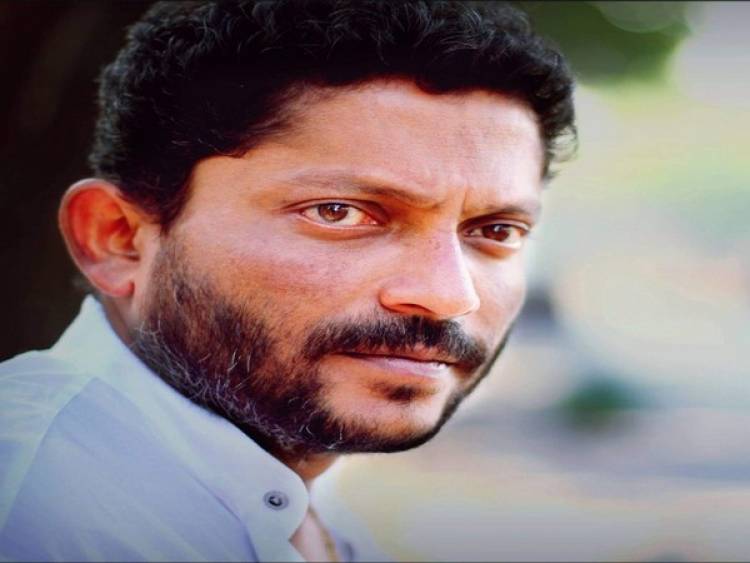 Filmmaker Nishikant Kamat, who was undergoing treatment for chronic liver disease in a Hyderabad hospital, breathed his last on Monday. He was 50.
Kamat was admitted to AIG Hospitals on July 31, 2020 with a complaint of fever and excessive fatigue. It was diagnosed that he was suffering from liver cirrhosis for the past two years, as per the hospital authorities.
Despite maximum efforts from hepatologists, gastroenterologists, pulmonologists and intensivists, his condition deteriorated eventually leading to multiple organ failure. Following which, Kamat succumbed to his illness this evening.

Kamat is known for directing Bollywood films like the Ajay Devgn-Tabu starrer 'Drishyam', Irrfan Khan-starrer 'Madaari'. He has also directed John Abraham-starters 'Force' and 'Rocky Handsome' among others.
He is also known for debut directorial Marathi films like 'Dombivali Fast' and 'Lai Bhaari'. As an actor, he was featured in the Marathi film 'Saatchya Aat Gharat' and his 2016 directorial 'Rocky Handsome'.

Roopa Iyer's work in the world of children's education through short films...