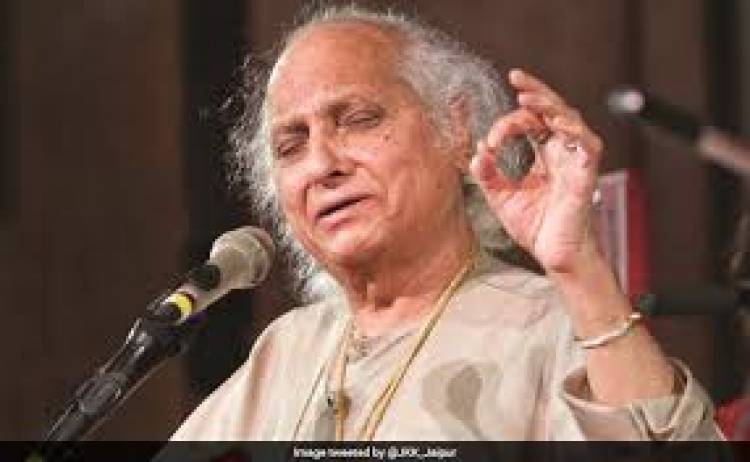 Pandit Jasraj, one of the world's most prominent Indian classical vocalists, has died of cardiac arrest in New Jersey, US, his family said. He was 90.

Pandit Jasraj whose career in music spanned over 80 years belonged to the Mewati Gharana. He is a recipient of several accolades including the prestigious Padma Shri, Padma Bhushan and Padma Vibhushan.

Born in Haryana in 1930, his musical career spanned eight decades. Many of his notable stage performances were converted into music albums. He taught music in several countries including the United States and many of his students went on to become famous musicians.

He received several national and international awards in his career. He got Padma Shri - India's fourth highest civilian award - in 1975; Sangeet Natak Akademi Award in 1887 and Padma Bhushan in 1999. In the year 2000, the government of India conferred him with Padma Vibhushan, the second highest civilian honour in the country.