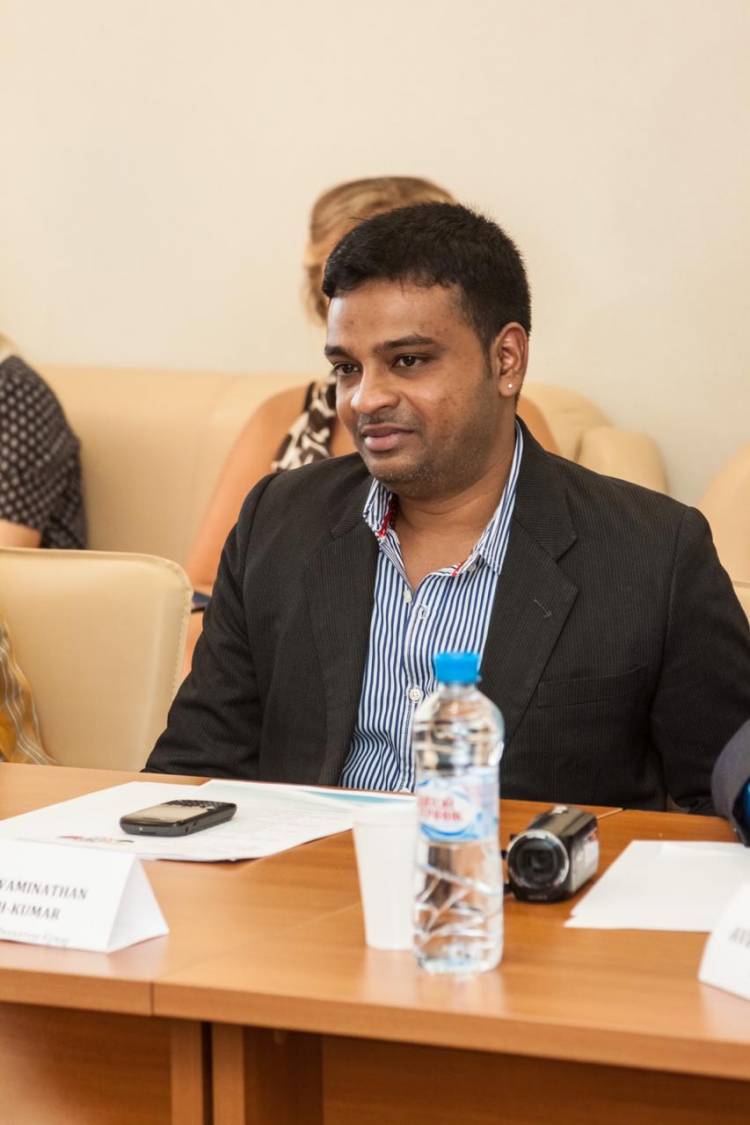 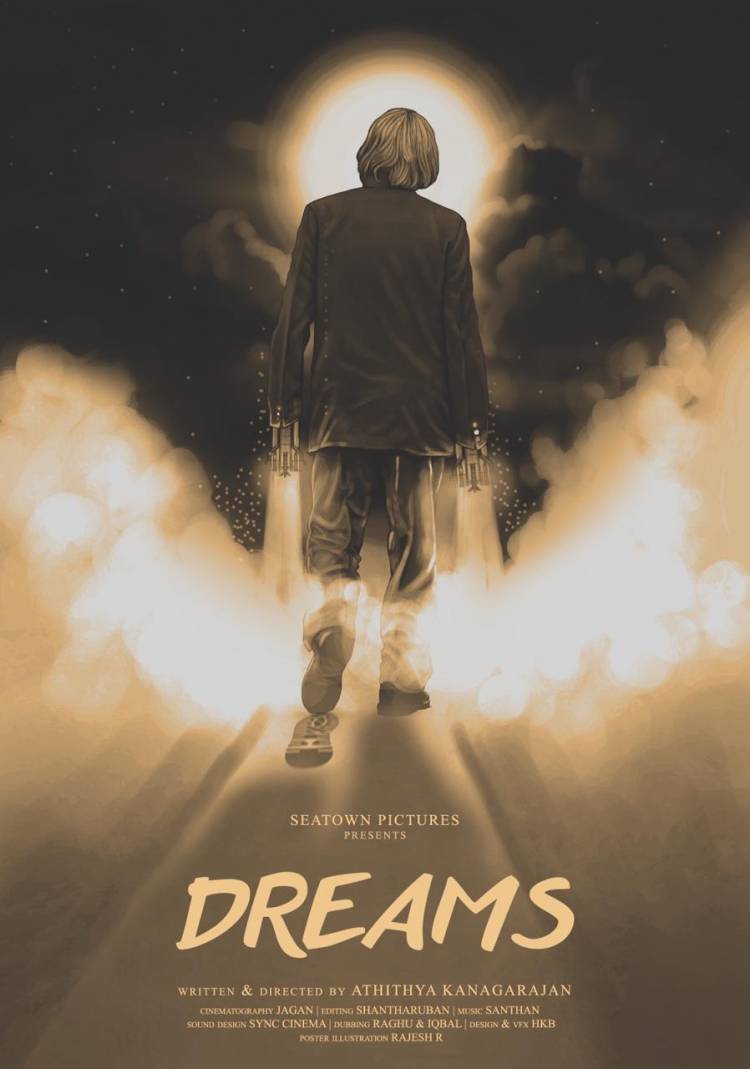 Indo-Russian Cinemas is a film club that has been screening short films at free of cost for the past 5 years, till now the club has screened more than 200 short films. The club was founded in 2015 by Tamil Film Director Venkatesh Kumar.G who has made films like Lightman, Unakkul Naan. The Film club functions with the support of Russian Center of Science and Culture, Chennai.

We have fabulous news to share with you all. In March 2020 we concluded our 2nd Edition of Play Button Short Film Festival. We collaborated with a Russian Television Media TV BRICS who supported us all through the festival. TV BRICS has shown great interest in screening Indian Short Films in Russia with Russian voice over which is a great initiative for cultural exchange between both the countries. On the 27th of July marking the 5th death anniversary of India's great leader Dr. A.P.J Abdul Kalam TV BRICS will be broadcasting a Tamil short film "DREAMS" directed by Athithya Kanagarajan which deals with the story of a newspaper boy whose dream is to meet Abdul Kalam. TV BRICS is broadcasting this film as a token of respect for Dr. A.P.J Abdul Kalam. This is a proud moment for all Tamil people.

Srinivasan Somasundaram of  TS Production is proudly releasing this song album during...

A lovely lyrical video #VizhigalThirandhal from #Seethayanam to be launched by Gorgeous...