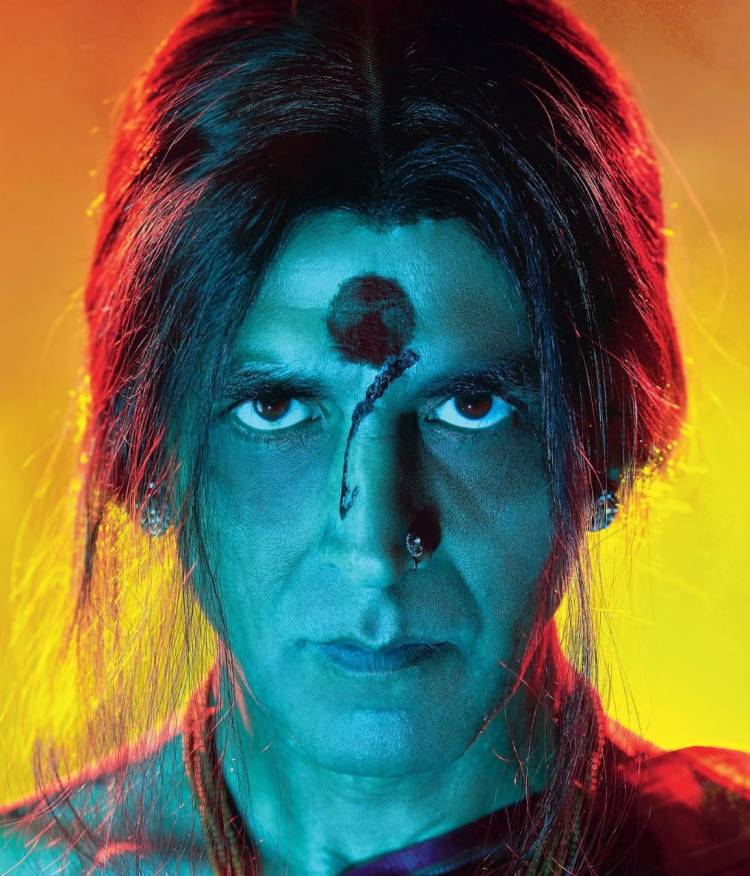 After much anticipation, the trailer of Laxmmi Bomb was dropped online and managed to impress the audiences with its funny and scary scenes. Akshay Kumar’s transgender character has created quite a buzz.

Today, the film directed by Raghava Lawrence went for its censor certificate and post the screening the makers had a discussion with CBFC. Keeping in mind and respecting the sentiments of its viewers, the producers of the film - Shabinaa Khan, Tusshar Kapoor and Akshay Kumar have now decided to change the title of their film

The horror-comedy starring Akshay Kumar and Kiara Advani is now titled as ‘Laxmii’.

#Raajavamsam censored with Clean "U".