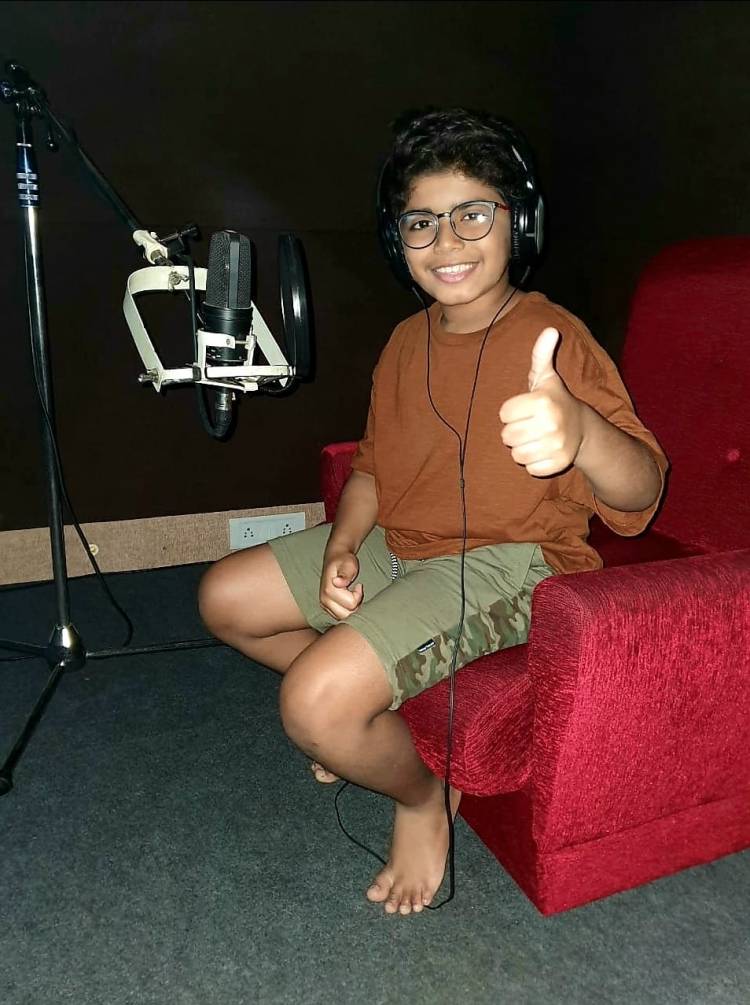 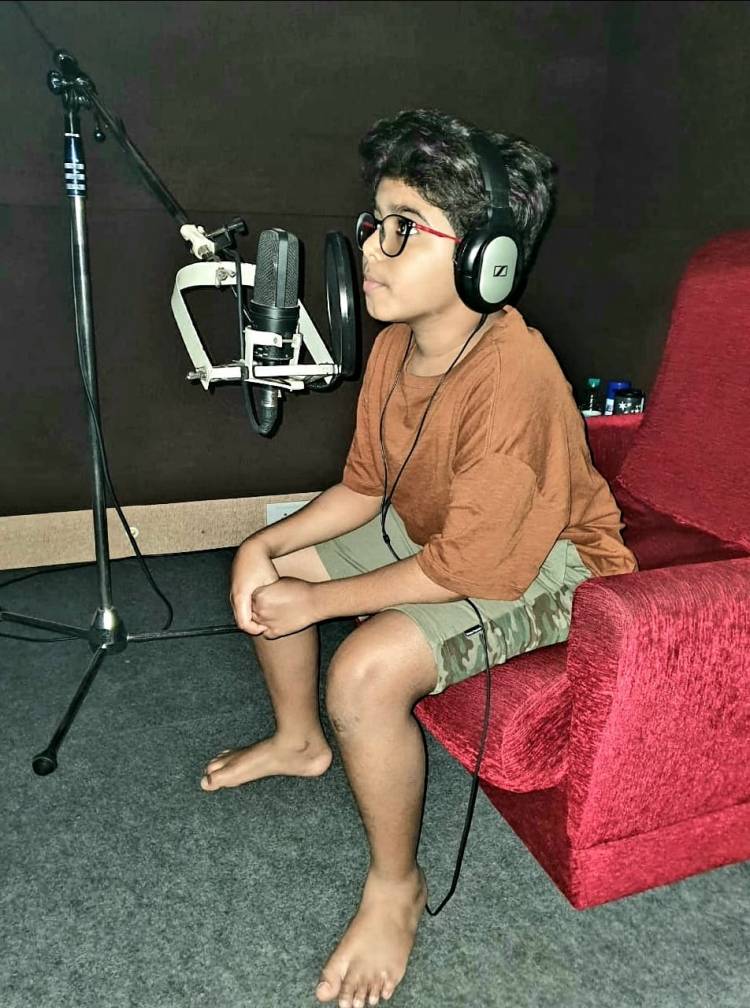 The legacy of artistic essence has been beautifully carried and nurtured across three generations of actors – Vijay Kumar, Arun Vijay, and now Arnav Vijay. The news about the grandfather-father-son trio sharing the screen space in a movie produced by Suriya’s 2D Entertainment created a sensation. With the shooting already completed, Arnav Vijay started dubbing his portions today. The team affirms that the postproduction work is nearing completion.

Written and directed by Sarov Shanmugam, this kids-centric movie will be a 100% family entertainer. The entire team believes that the film will be savouring the tastes of universal audiences and will be a decorous stress buster.  The entire shoot of the movie happened across locales of Ooty and is co-produced by Rajsekar Karpoorasundarapandian & S.R.Ramesh Babu of RB Films. Nivas K Prasanna (Music), Gopinath (Cinematography), Mega (Editing), Michael (Production Designer), Vinothini Pandian (Costumes) are the technicians.

Aathira is here to unravel all the mysteries and to finally face the harsh truth!