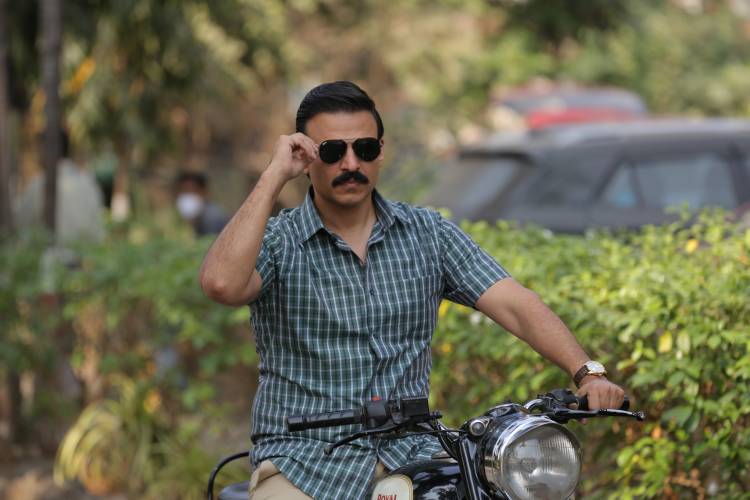 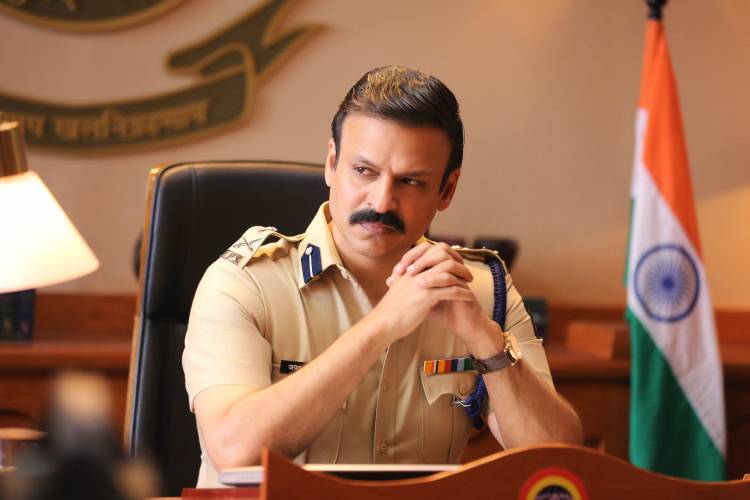 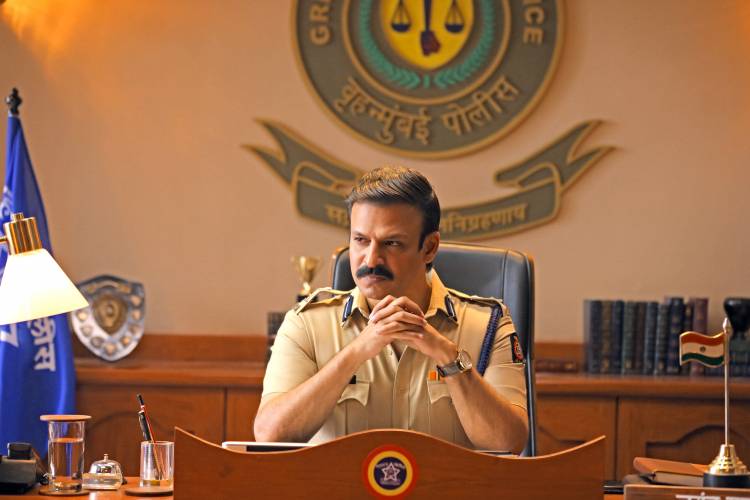 MX Original Series - Dharavi Bank is a power-packed story of a vast crime nexus operating within the walls of Dharavi. Winning the hearts of the audiences with its thrilling plot – this 10 episodic series witnesses a restless cop’s thrilling chase to find an unattainable kingpin who helms an unimaginable financial empire worth Rs 30,000 Crores - hidden in the mazed lanes of Dharavi.

Versatile actor Vivek Anand Oberoi has been garnering a lot of positive response for his role as JCP Jayant Gavaskar, a cop who doesn't always play by the rule book. In fact, JCP Jayant Gavaskar can change the rules to suit his needs. He also doesn't enjoy support from his bosses and he does what suits his own interest. And now, Vivek has revealed a connection between Dharavi Bank and his debut movie 'Company' wherein he revisited the film to seek inspiration for 'Dharavi Bank' from Mohanlal's character of Veerappalli Srinivasan IPS, Joint Commissioner of Mumbai Police.

Vivek said: “There are some performances that stay in your heart for life. Though 'Company' was my first film, it was a learning ground for me. I was surrounded by the best actors of our times from Ajay Devgn to Mohanlal. For 'Dharavi Bank', I, in fact, went back to Mohanlal Sir's performance all over again. He played Veerappalli Srinivasan IPS, Joint Commissioner of Mumbai Police. I have vivid memories of how he approached his scenes.”

Heaping praise on the renowned actor, Vivek further mentioned: “His technique comes from experience so there's a certain effortlessness in how he plays it. It is all fresh in my mind - how he approached the character, how he prepared for it, his demeanour on set. I have tried to use some of his tricks for the part. Because I am familiar with a lot of cops in the Mumbai Police Force, even the guidance they provided helped me.”

Sharing the true challenge that came his way during the portrayal of Jayant Gavaskar Vivek said: “What was truly difficult was to make sure the act is the right mix of authentic and larger than life, which I hope I have been able to nail, much like Mohanlal Sir.”