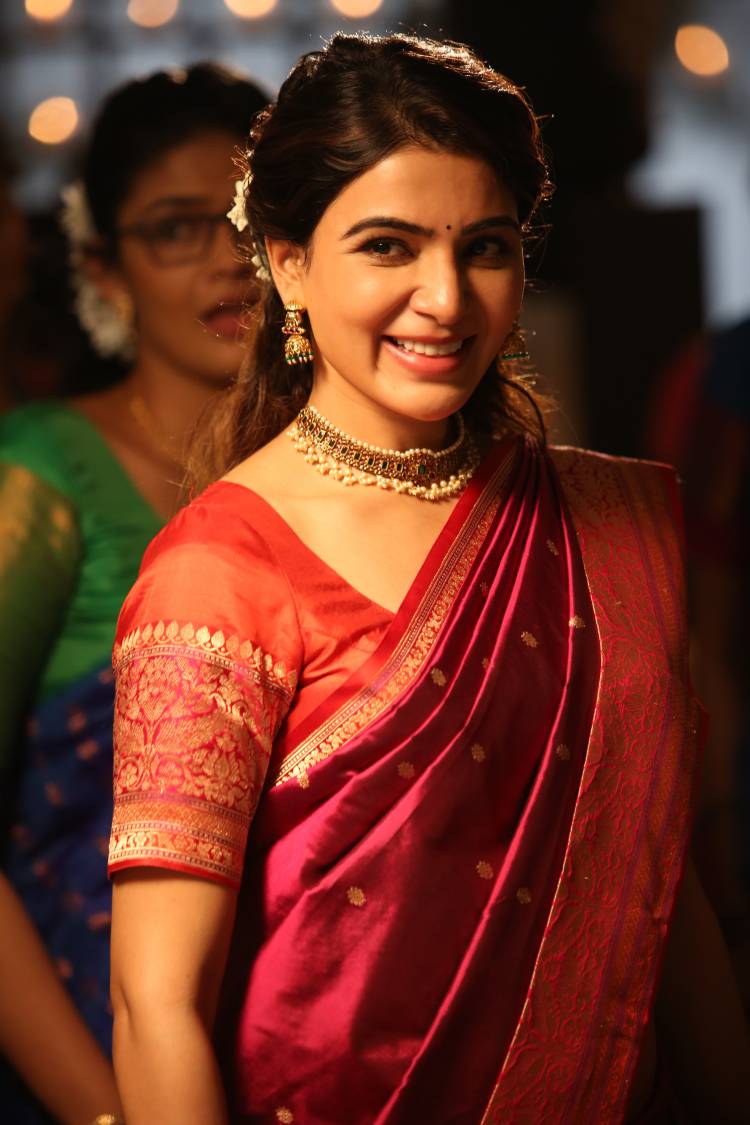 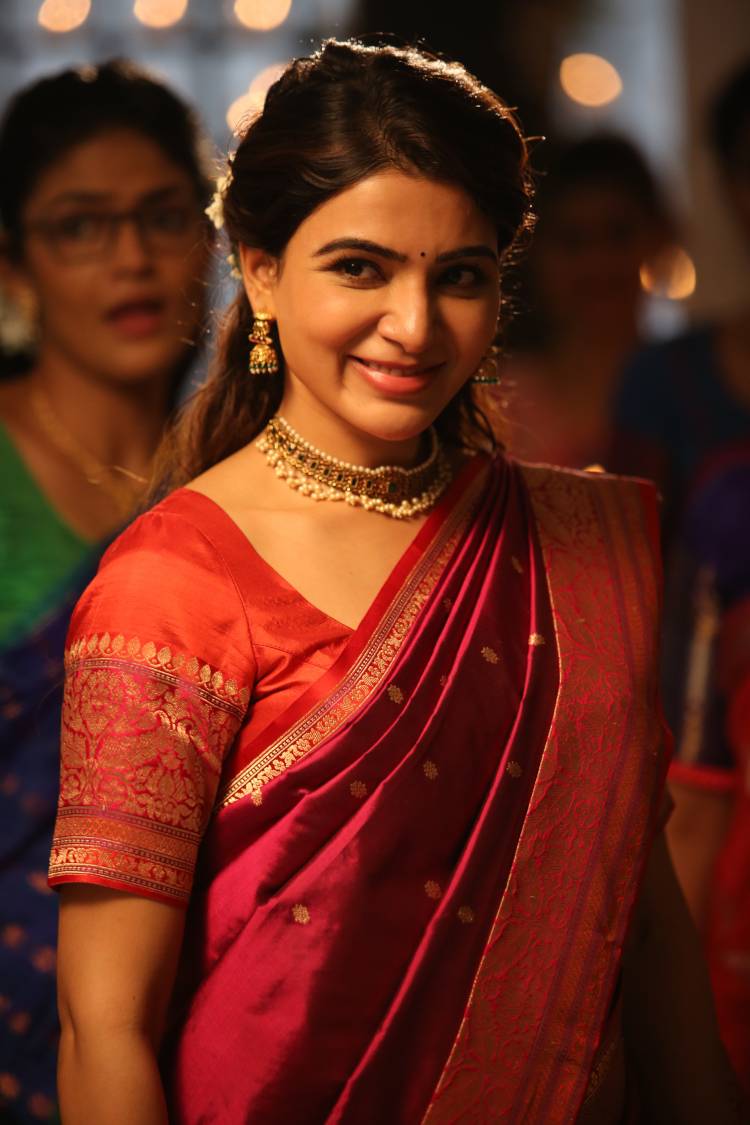 Receiving amazing response to her Pan-India female centric film, Samantha Ruth Prabhu took to her social media expressing gratitude towards the audience for their overwhelming response to the film.

Releasing in five languages including Telugu, Tamil, Kannada, Malayalam and Hindi, Yashoda is engaging audiences in theatres with power-packed action, and emotional performance by Samantha.

Expressing her gratitude to the audience, Samantha poured her heart out saying, "Dear audience,

Your appreciation and love for Yashoda is the greatest gift and support that I could have ever asked for.

I am overwhelmed with joy and gratitude.

Hearing your whistles and seeing the celebrations at the theatres is proof that all the hard work that the entire team of Yashoda put in was all worth it! I am on cloud nine.

And I want to take this opportunity to thank everyone, who were involved with the making of Yashoda.

I would like to especially thank the producer, Krishna

Prasad gaaru, for trusting me with this project.

And I am also grateful to the directors, Hari and Harish, with whom it has been an absolute pleasure to work with.

To my dearest co-actors Varalaxmi Sarathkumar gaaru, Unni Mukundan gaaru and to rest of the amazing cast, it was wonderful collaborating and working with you as well.

Humbled and ever grateful.

Playing a surrogate mother, Samantha packs a punch with her action sequences and strikes a chord with the audience through her emotional scenes, delivering an impactful performance.

After the success of Samantha's first nationwide appearance with 'The Family Man', Samantha's stardom rose multifold across the nation. With her first Hindi theatrical release Yashoda, Samantha has further elevated her Pan-India stardom.

This is the sequel to the highly successful .......

The Trailer of Multitalented @EyeOfJackieChan's Superhit...

The Trailer of Multitalented @EyeOfJackieChan's Superhit #Vanguard will be released...