Sanjay Dutt to celebrate his 60th birthday with fans 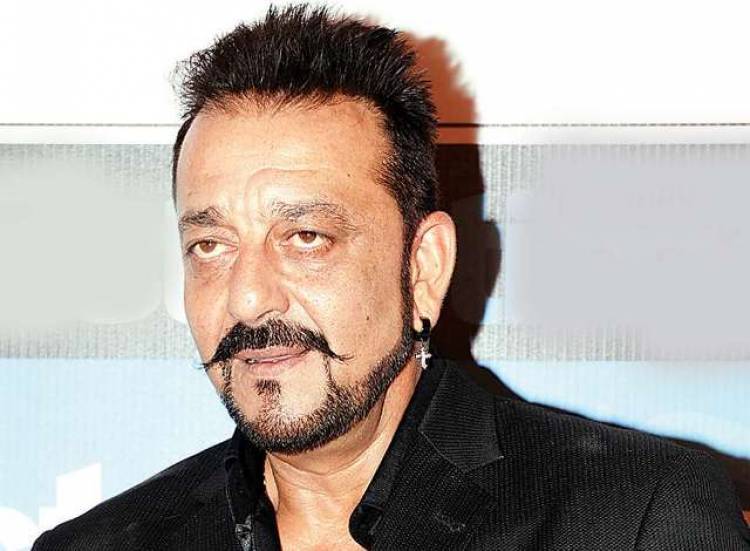 Mumbai, July 26th 2019: The actor will be launching the teaser of his much awaited film 'Prasthanam'.

Superstar Sanjay Dutt, who is currently gearing up for his home production film 'Prasthanam' will be celebrating his birthday with fans and it will be a double celebration as the actor will also be launching the teaser of his next!

This teaser launch event is expected to be a treat for Sanjay’s fan clubs, who have been dedicatedly visiting his Bandra residence each year to wish him on that day.

The film is the Hindi remake of the 2010 Telugu cult classic 'Prasthanam.'

Along with Sanjay Dutt, the movie also stars ManishaKoirala, Jackie Shroff, Chunky Pandey, Ali Fazal, AmyraDastur and SatyajeetDubey. The film is produced by MaanayataDutt and helmed by director DevaKatta who was also the director of the original film.

The thrilling family drama is all set to hit the theaters on 20th September 2019!

Check out the stills of upcoming Tamil movie “Uchakattam”, directed by Sunil Kumar...

Actor Shah Rukh Khan at the latest cover of Filmfare