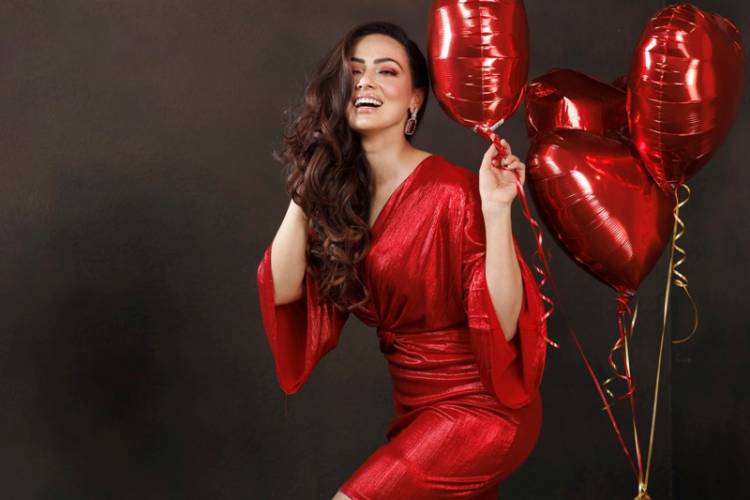 Sana Khan is a prominent face from the Film & TV industry, she’s been in business from quite a while and was also part of a series of reality shows which consisted Bigg Boss Season 6, Khatron ke Khiladi, Comedy Nights Bachao and has featured in a special appearance for almost all the seasons of Bigg Boss . She was last seen in a lead role in Wajah Tum ho movie and in a special appearance in Toilet Ek Prem katha. Melvin Louis is an ace choreographer and is an instagram sensation, he has made his Bollywood dance cover with many popular actresses from the industry including Sana Khan. Together the duo has worked for some very trending dance covers.