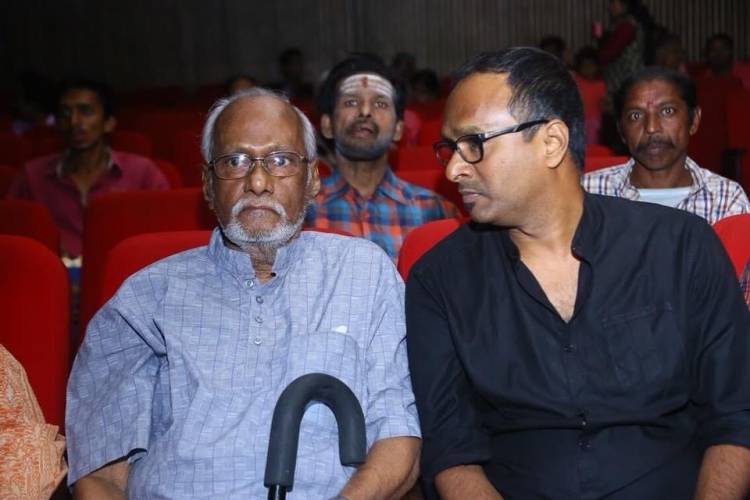 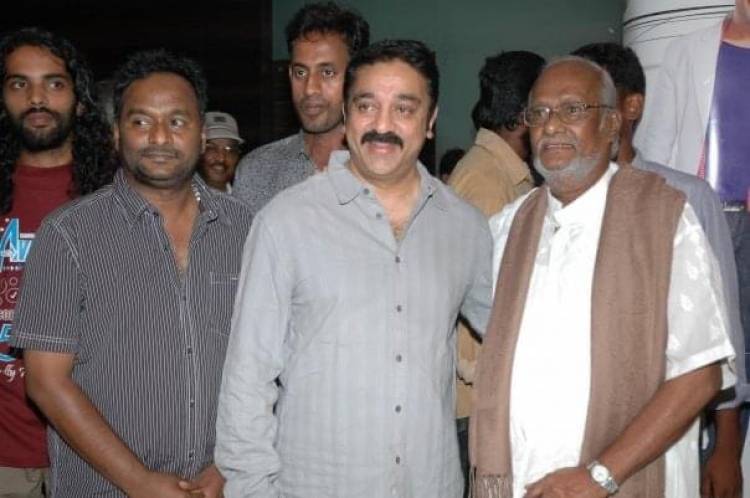 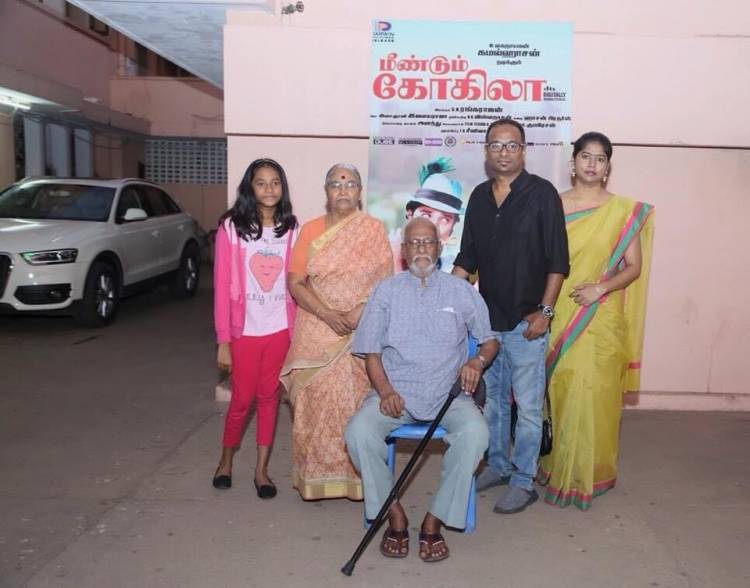 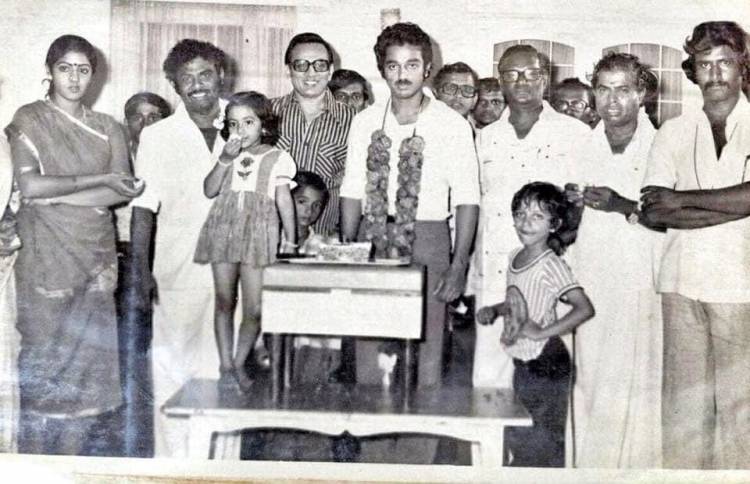 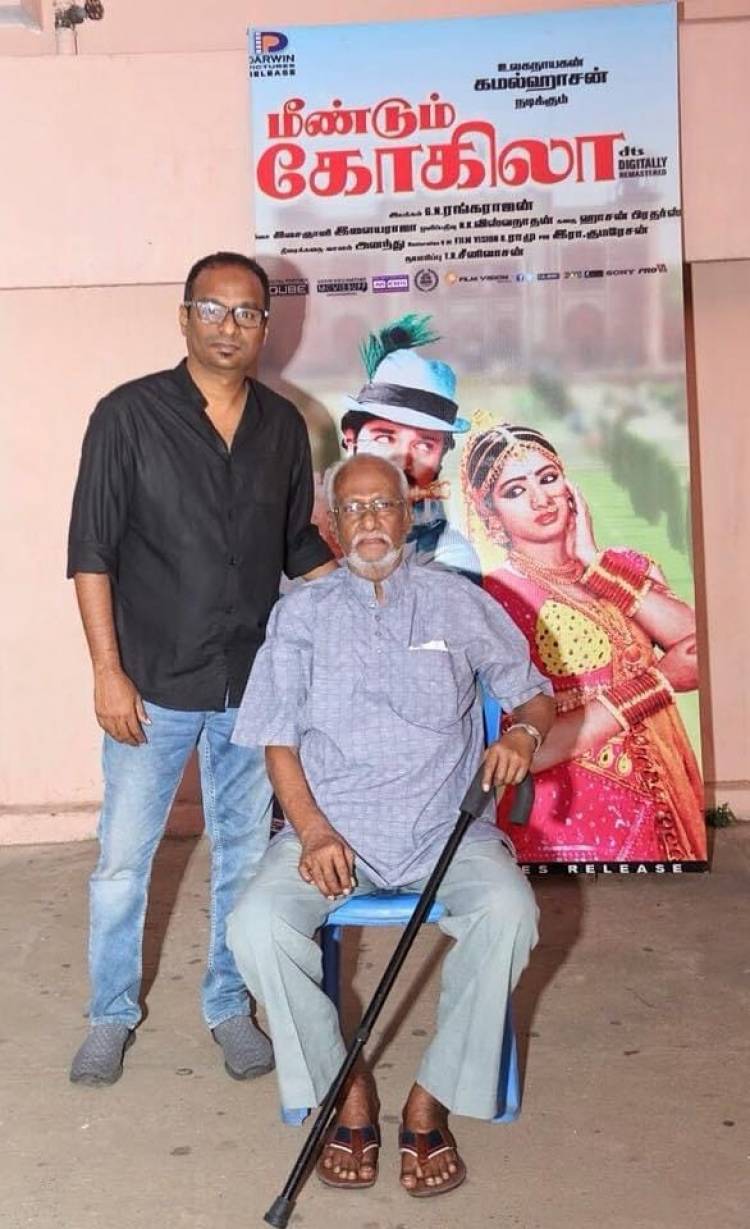 There are few filmmakers, whose name and fame will never fade from the hearts and memories of ardent film followers. Undoubtedly, veteran filmmaker GN Rangarajan is one among them. His journey in Tamil cinema has significantly inspired many contemporary filmmakers and technicians that include his son GNR Kumaravelan. As the most celebrated filmmaker’s 90th birthday is on December 17, 2020, his beloved son and protégé shares some of the best moments and valuable advice of his father. He says, "More than imparting the technical aspects of filmmaking skills, my father would always insist me to be disciplined and never hurt anyone with words and deeds. He would always warn me saying, "Once your character loses its reputation, you will never get it back. So beware of your words and actions. At the same time, be strong and never lose confidence in yourself as you will come across many, who will try to hurt you and hamper your success." Well, I think, I am somewhat inclined to his teachings that keep my journey in the industry going."

GNR Kumaravelan continues to add, "My father started his journey as assistant editor to Dorai Singam and was deeply influenced by the films of director Bheem Singh. Later, he was associated with director SP Muthuraman sir for many years in around 25 movies that includes Bhuvana Oru Kelvi Kuri, Aaril Irundhu Aruvadhu Varai, Priya and many more. During this period, he became very much acquainted with Rajinikanth sir and Kamal Haasan sir. Well, he had the call sheet of both these iconic actors, but it was during the same point of time when Rajini sir and Kamal sir had made a mutual decision of not sharing the screen space anymore. He made the film ‘Kalyana Raman’ with Kamal sir, which was a super hit film. Following this, my father worked with Kamal Haasan sir in 9 movies that include Meendum Kokila, Kadal Meengal and Maharasan. All these movies were silver jubilee hits. Later he became a producer with the movie ‘Rani Theni’, for which Kamal Haasan sir never took any salary. Unfortunately, one of the films produced by my father turned out to be a failure. Immediately, it was Kamal sir, who gave call sheet for ‘Maharasan’ and all our financial issues were cleared off overnight. Such is the beautiful friendship that existed between my father and Kamal sir. Even my debut film as assistant director was his all-time classic comedy flick ‘Sathileelavathi’, directed by Balu Mahendra sir.”

GN Rangarajan quit filmmaking after ‘Maharasan’ and later embarked on his journey in small screen industry with a TV serial ‘Raghuvasam’. It was the first-ever mega serial in the history of Tamil satellite channel industry. Later, he made a Telefilm for a Singapore Tamil channel, which was highly acclaimed. With such a vast experience from being an assistant editor to the greatest stature of the celebrated filmmaker, he is and will the inspiration to countless in the industry. It’s not just for his wizardry in filmmaking, but the good-hearted nature, discipline and dedication to his profession. “Well, his fascination and passion for films haven’t faded and he is still enjoying his moments watching the latest releases, series and listens to the music. It’s not just about watching them but even interacts with us in the family. This has imparted more values in me that being connected to what our passion is the secret to a healthy body and mind.”

#Chiyangal trailer will be out today , Movie getting ready for Dec 25th release.