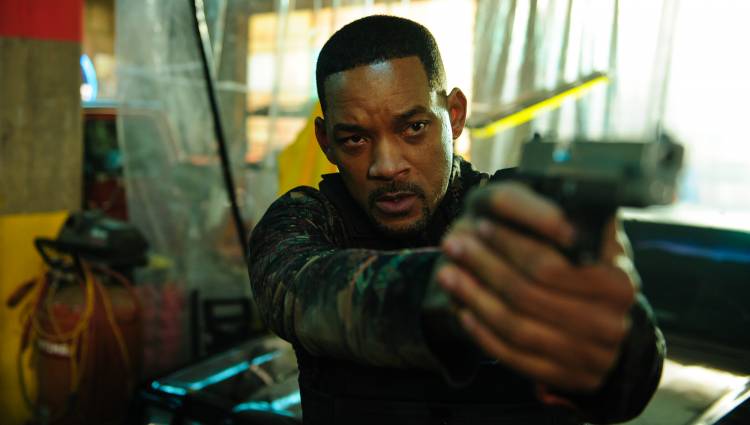 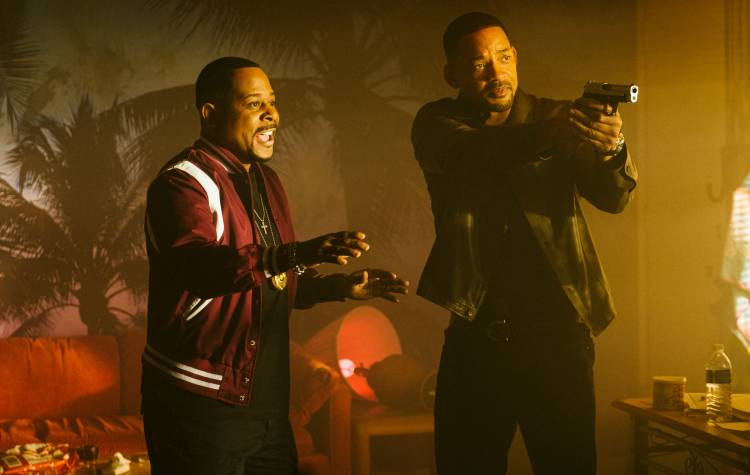 Rarely does a sequel of a movie, especially after 25 years after the original movie and 17 years after the follow-up sequel, turn out to be much better and entertaining than the previous ones.

Bad Boys for Life is one such movie where Detectives Mike Lowrey (Will Smith) and Marcus Burnett (Martin Lawrence) once again come together for an entertaining action filled version of Bad Boys at the tag end of their career!

Martin Lawrence is a riot in the movie and his dialogues n actions guarantees ROFL for all audiences alike. He was a scream in the movie. Will Smith at his fittest best rocks in the action sequences as well. A good story where Martin wants to retire while Will Smith wants to continue his hunt for criminals, an old for returns for revenge on Will Smith. Do the bad boys team up for for one last time, and will it be their last time is what forms the Crux of this action comedy.

Definitely the best among the three Bad Boys movies, this one is far more entertaining in terms of comedy and provides good action sequences. All supporting cast fits their bill perfectly and plays their role to the tee.

The winner of National Film Award for Best Actress 2018 ‘Keerthy Suresh’ at Usha...

TRIP - TEASER Hits 3M+ views with all of your great support...

TRIP - TEASER Hits 3M+ views with all of your great support...