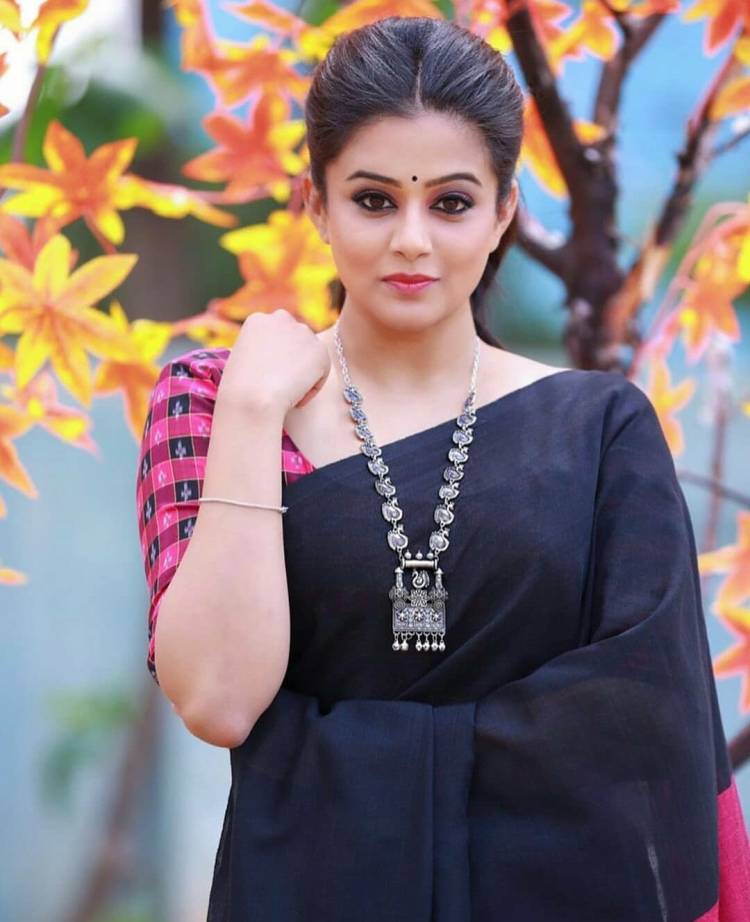 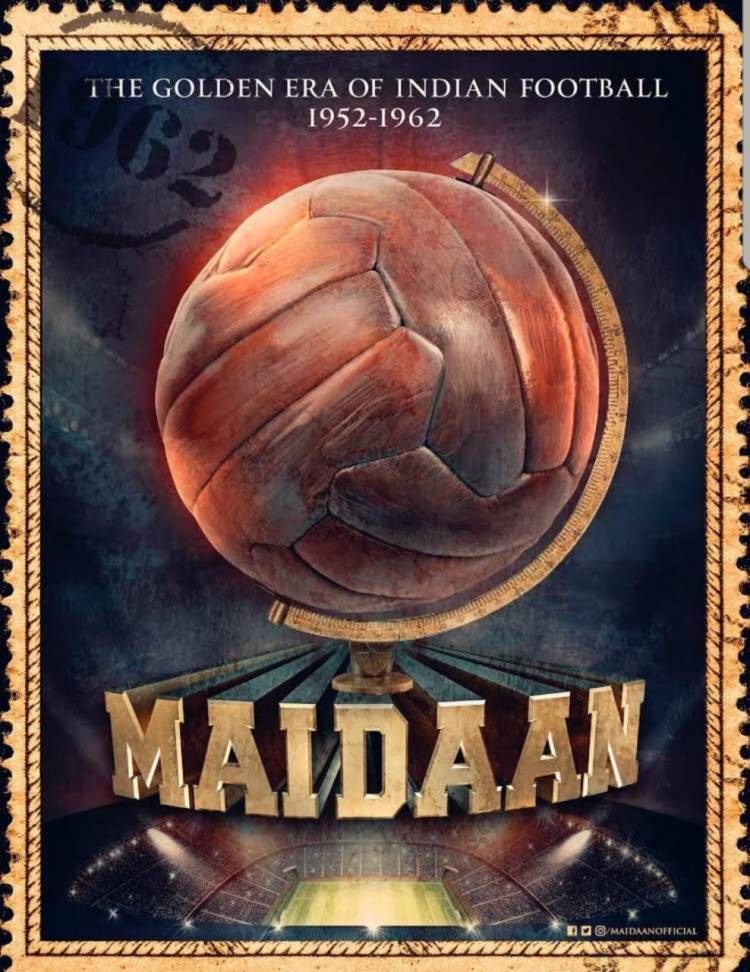 Ajay Devgn's hugely awaited film 'Maidaan' which is the extraordinary true story of the Golden years of Indian Football will feature the National Award winning actress PriyaMani. PriyaMani has acted in over 50 films across all South languages and has won numerous awards including three Filmfare awards in her prolific career.

Keerthy Suresh who was earlier part of the film has been replaced by PriyaMani. Keerthy shot for the film for a day. After the shoot the makers and Keerthy both felt that she looked too young as she had lost a lot of weight since being signed for the film to authentically portray the role of a mother as has been written in the script.

The makers have stayed true and authentic in the way the film is being made by the National award winning director, Amit Ravindernath Sharma, and did not want this to come in the way. Keerthy and the makers came to an amicable decision of her not being a part of the film and to collaborate in the future.

PriyaMani who was recently seen in the lead role in Amazon Prime Videos show - The Family Man, where she’s won praise all across for her portrayal in the female lead role. She will also be seen playing the lead role in the Telugu remake of the much acclaimed Dhanush film, ‘Asuran’ and will be essaying the role of Sasikala in the highly anticipated Kangana Ranaut starrer, Thalaivi.

Produced by Zee Studios,Boney Kapoor, Akash Chawla and Arunava Joy Sengupta, the film is directed by Amit Ravindernath Sharma of ‘Badhai Ho’ fame , screenplay and dialogues are written by Saiwyn Quadros and Ritesh Shah respectively. The film is set to release on 27th November 2020

Actor Rohan Gandotra on the challenges of shooting for...

The actor opens up about shooting for action sequences in Ladakh  ........