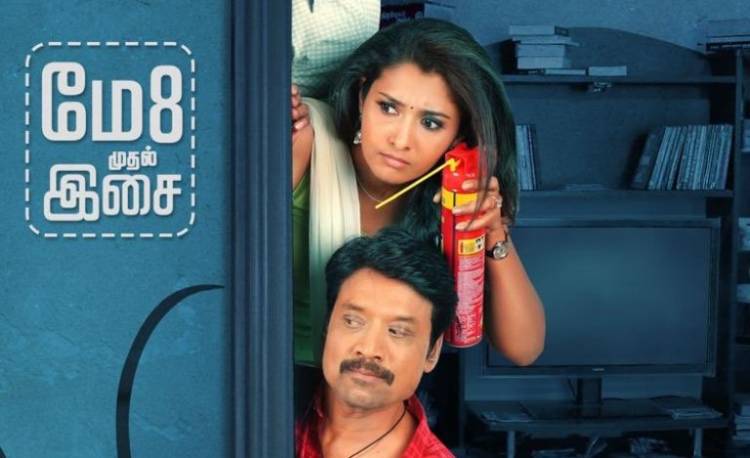 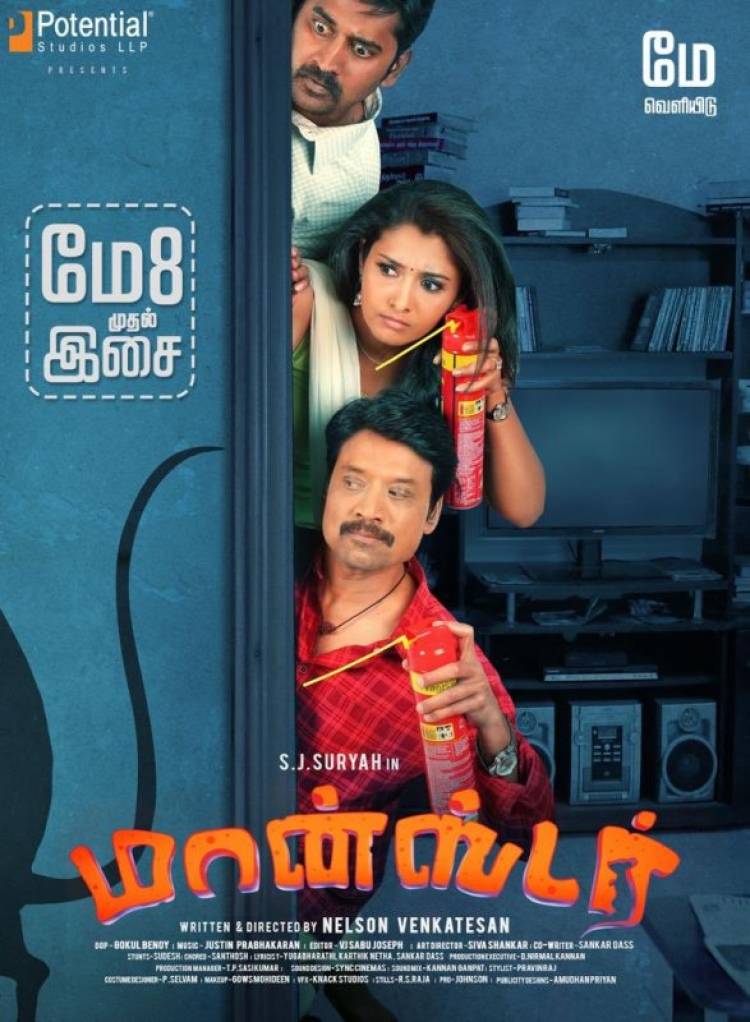 Monster is an upcoming Tamil fantasy comedy film, written and directed by Nelson Venkatesan and produced by Potential Studios.

Monster Music to be out on May 8th, Monster in Theatre from May 17th.

Watch the theatrical trailer of Kangaroo, directed by Sami. The film stars Arjuna,...

After giving an action-packed blockbuster performance in Abhinay Deo’s Force 2,...