Trapcity releasing in theatres Worldwide after opening of theatres 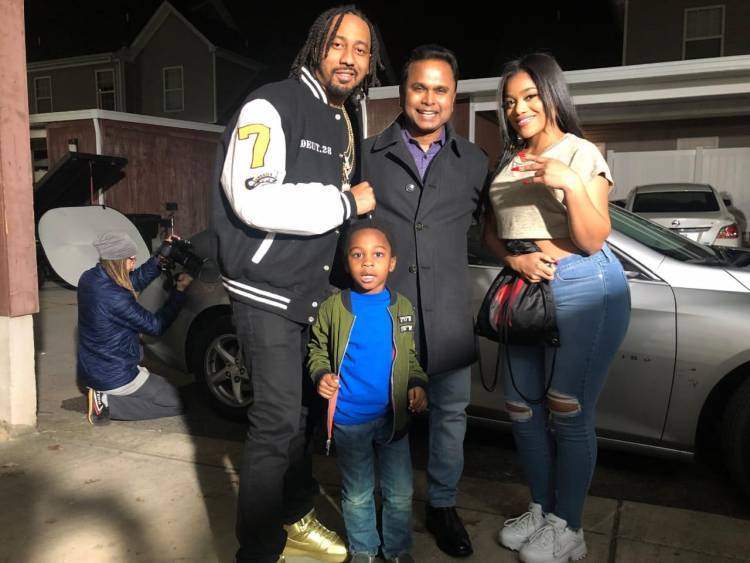 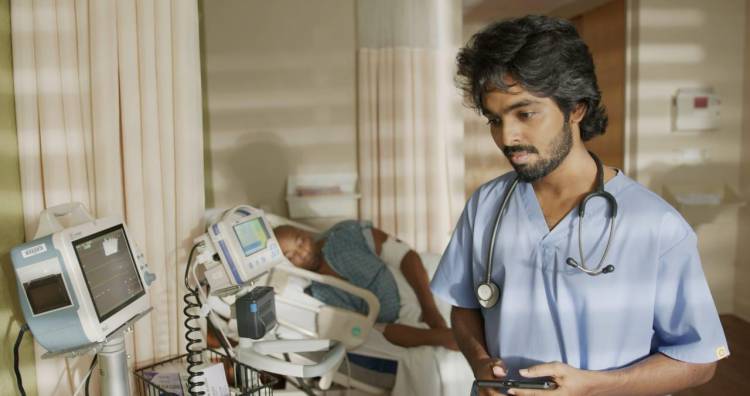 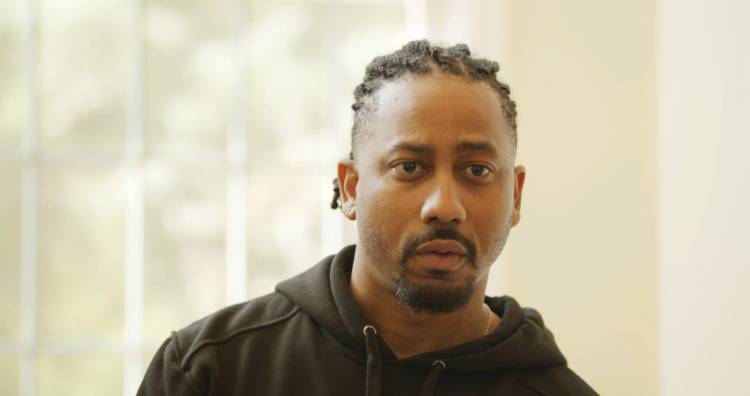 Tel Ganesan's earlier venture Devil's Night had a digital premiere and received a phenomenal response. Plans are on to release Trap City in theatres across the globe. Meanwhile Hollywood star Brandon T Jackson is all thrilled about his movie releasing in India while GV Prakash is thrilled to make his entry in Hollywood.

Nepolean, a popular name in Tamil cinema in Tamil cinema for playing versatile roles, made his debut in Hollywood with Devil's Night. His performance in the movie was widely acclaimed. Trap City is his second outing in Hollywood and he does a meaty role. He is also part of another titled Christmas Coupon.

GV Prakash is an ace music composer and a prominent actor in Tamil cinema. He is the nephew of Oscar and Grammy winner AR Rahman and he even sung for Rahman at a very young age. Trap City introduces GV Prakash to Hollywood. He plays the role of doctor.

Comedian - actor - producer Brandon T. Jackson is best known for his work in films like Tropic Thunder, Lottery Ticket and Percy Jackson & the Olympians, and as a cast member on the VH-1 show Wild 'N Out with Nick Cannon. Jackson, CEO of his Kingdom Over Everything (KOE) Studios, has joined forces with Tel Kyyba Films to release the hip hop, urban drama Trap City.

Trap City is the tale of a struggling rapper working as a drop man for a drug kingpin. Jackson, who portrays the rapper, records a song that becomes a viral sensation just before his arrest. Though his music fame intensifies because of his crime, a near fatal shooting forces him to face the greatest choice of his life.

The highlight of the movie is that it speaks about incidents which can be related to recent police violence stories that hit the headlines. Be it the George. Floyd killing in Minneapolis or custodial deaths of a father and son at a police station in Tamilnadu.

FRIENDSHIP + LOVE + ACTION + SENTIMENT all mixed in a right...

Entertainer #KalathilSandhippom is coming out to screens this FEB 5 ..........