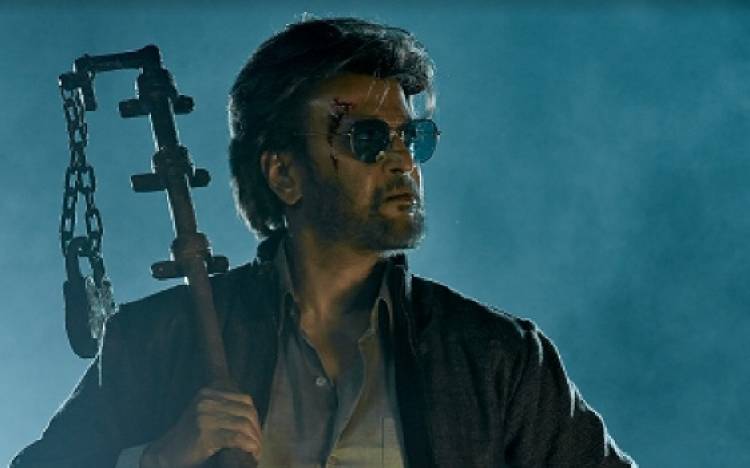 Directing Rajnikant can be ultimate high for any director and the celebrated director kartik is extremely happy to finally direct the man because of whom he got into movies. On Rajinikanth Kartik says, “None of us can define why we were attracted to Rajinikanth or the magic he does. But he does have some sort of magic. Beyond that, I see him as one of the greatest performers in our country. Beyond the style and the stunts, he is a very detailed performer. He knows his meter, and his meter is different from other actors. When you give him a heavy scene, he performs in a different way. I wanted the performer in Rajinikanth to show in the film.”

He further adds, "He was very energetic in the songs, dances and stunts. He was as energetic as he was in his prime in the ’80s and ’90s. You imagine something and write a scene, but Rajini sir performed at another level. If my level was seven or eight, he took it to 10.”

Talking about the film, director Karthik Subbaraj says ,”This script is definitely most massy, commercial script I have written so far. It was a new experience for me to create scenes for a larger-than-life hero. I could not treat the scenes as I have in Pizza or Iraivi. But Petta is not just an out-and-out masala film as it has very strong content.”

The film also stars Vijay Sethupathi and Nawazuddin Siddiqui.Tamil director Karthik Subbaraj will be directing Rajinikanth in his next film ‘Petta’. Petta has been shot in Darjeeling, Dehradun, Lucknow and Varanasi, and will be released in Hindi and Telugu by Sun Pictures production. Film is slated to release on 10th (Tamil) and 11th (Hindi).

The Picture Perfect Stills Of Dharala Prabhu Fame Actress #TanyaHope, In A Sassy...

#Chiyangal Trailer to be released by Producer T.G. Thyagarajan...