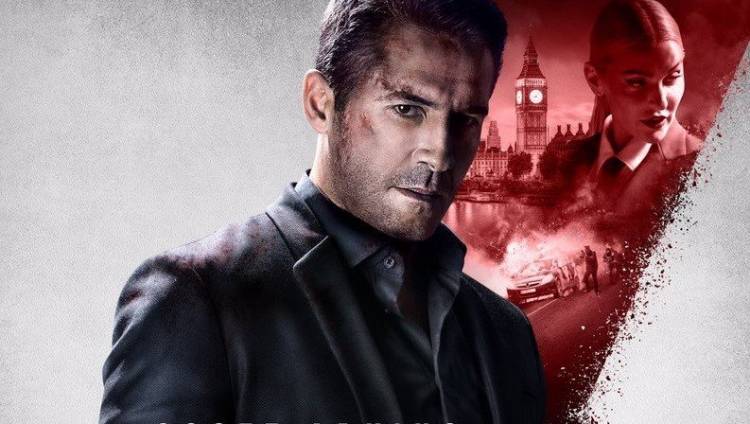 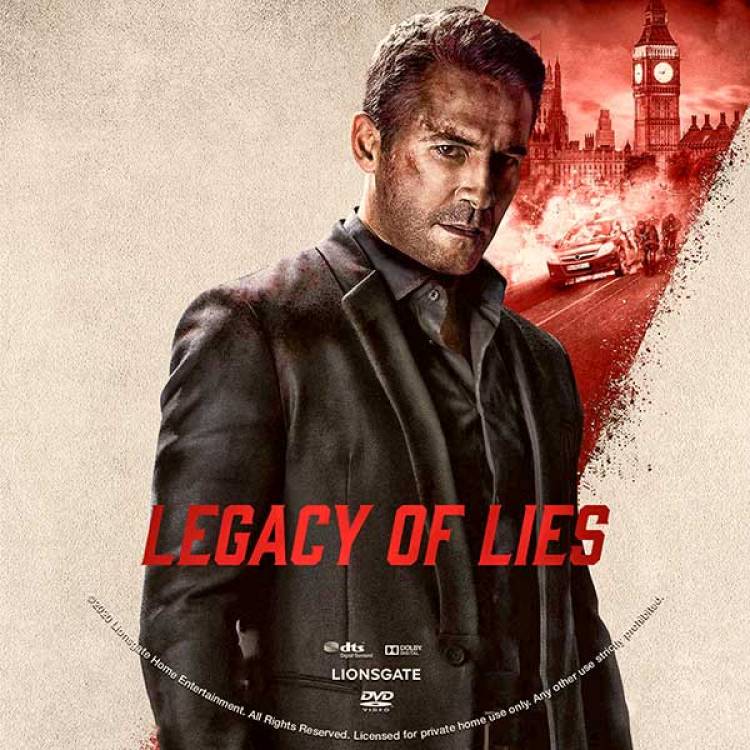 Legacy of Lies - a usual run of the mill action script, more like a concoction of several spy thrillers and yet the movie does not lag in anyway. The movie revolves around a former MI6 agent and his 12 year old daughter, who lives a life away from all the action and now being dragged into the scene with his daughter's life in line. He teams up with a young Ukranian girl to retrieve some important files to uncover the truth of a Russian covert operation. Sounds like a typical spy thriller but what is most surprising is the importance given to emotions which is mainly about the father-daughter bonding in what could have been an usual action movie.  The action scenes were well choreographed and the locale of Kiev happens to be a relief from the usual landscapes of similar action movies. Though there is nothing new in the story as such, it proves to be a decent popcorn flick. There is something for the action movie lovers as well.

. @urs_dolly , The Charming new girl In town bashing in retro outfit. Debuting  in...