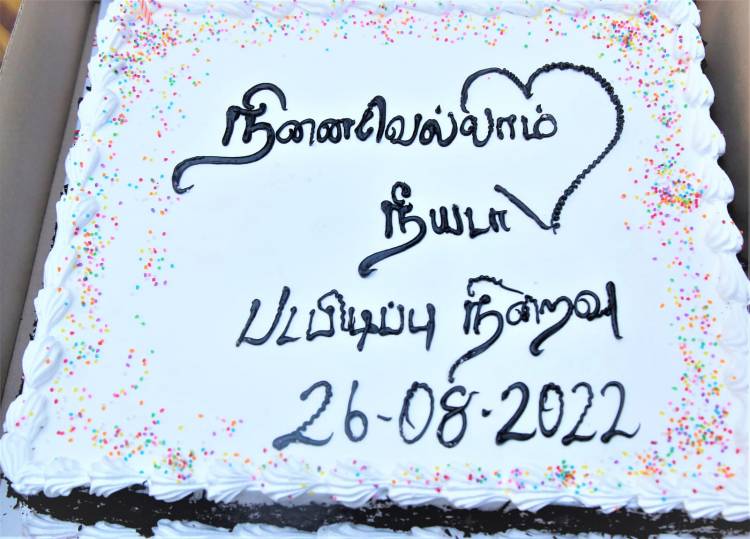 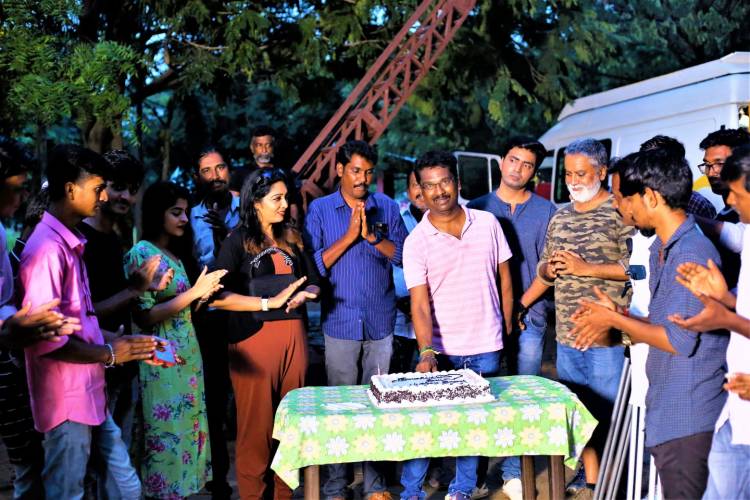 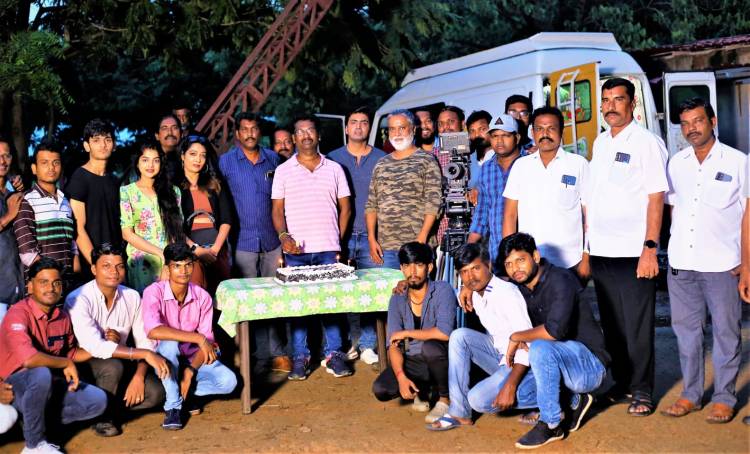 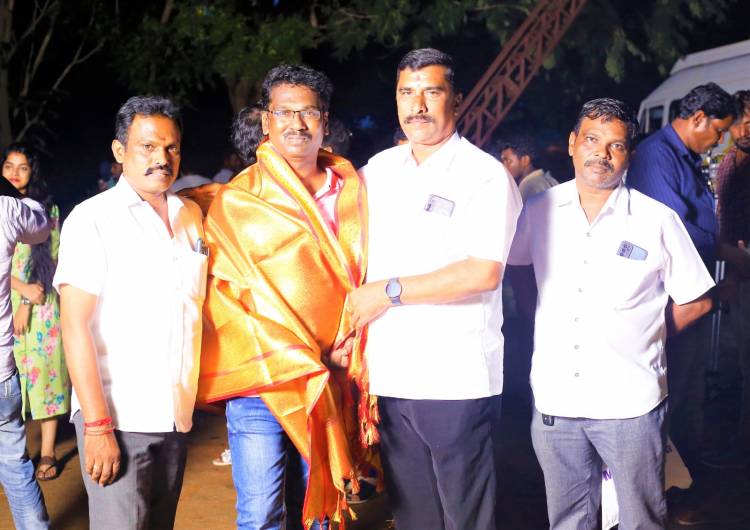 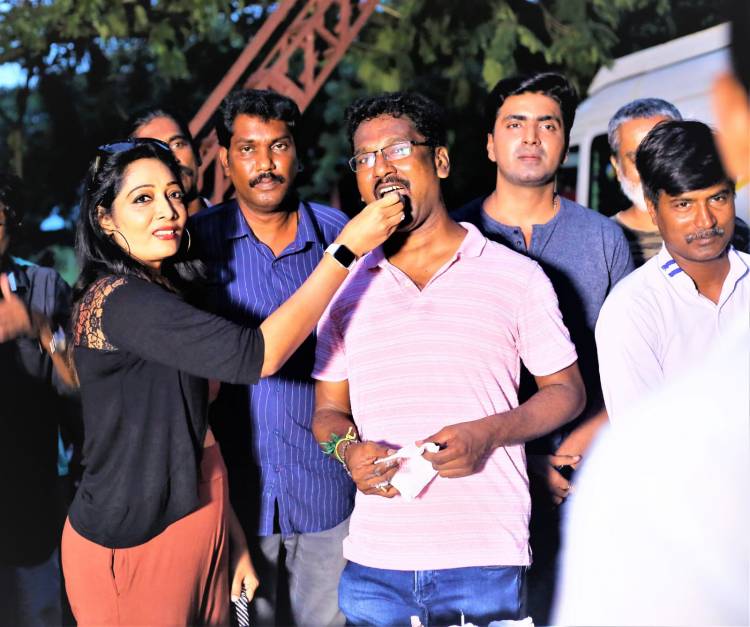 Lega Theatres Royal Babu presents ‘Ninaivellam Neeyada’, written and directed by Aadhiraajan, which marks the 1417th musical venture of Maestro Isaignani Ilaiyaraaja. The movie features Prajan in the lead role and Manisha Yadav in the female lead role, who will be seen performing a unique character. Debutant Sinamika plays another female lead role in this movie. New faces Rohit and Yuva Lakshmi will be seen playing the younger version of the lead actors in this movie.

Besides, Redin Kingsley will be tickling our funny bones with his hilarious role in this movie. The others in the star cast include Manobala, Muthuraman, Madhumitha, Ranjan Kumar, Producer P.L. Thenappan, Thamizh Selvi, and a few more prominent actors. Filmmaker R.V. Udhayakumar appears in a pivotal role as a psychiatrist.

Raja Bhattacharjee is handling cinematography for this movie and Axis Joseph is taking care of editing. Pradeep Dinesh Master is choreographing action sequences. Muni Krishna (Art), and Pazhani Bharathi-Sneghan (Lyrics) are the others, technical crew. Isaignani Ilaiyaraaja has penned lyrics for the song ‘Idhayamae Idhayamae’ and Yuvan Shankar Raja has crooned it. The others in the technical team include Dinesh-Dheena (Choreography) and Elango (Executive Production).

The movie based on the first love blossoming during the adolescent phase in school days filmed across Chennai, Kodaikanal, and Thiru Porur Thirumazhisai has completed its shoot in 41 days. Elated with the perfectionism of director Aadhiraajan, producer Royal Babu has appreciated him.

The last day shoot was held at EVP Studios IN Chennai, where Prajan, Sinamika, Yuva Lakshmi, and a few students shot an important sequence amidst the heavy rainfall. As a token of celebrating the wrap-up, the crew as a part of the traditional ritual broke the pumpkin and cut the cake joyfully.

Currently, the dubbing works are happening in full swing for ‘Ninaivellam Neeyada’, which is scheduled for November 2022 release.

Kollimalai, a hilly region, was ruled by great king Valvil ........