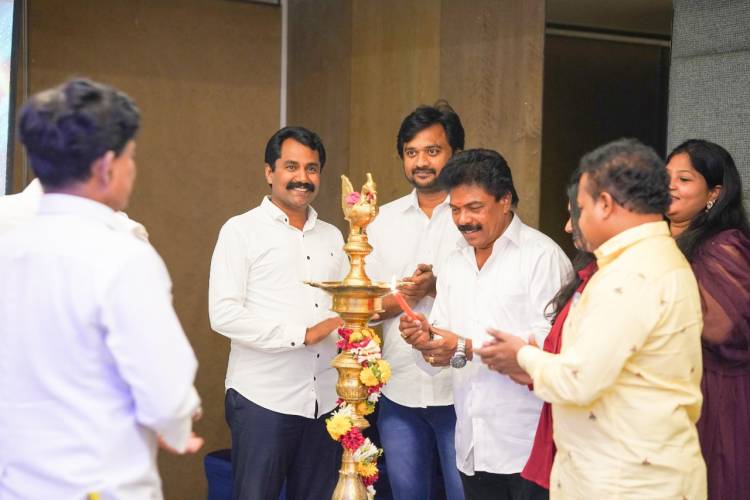 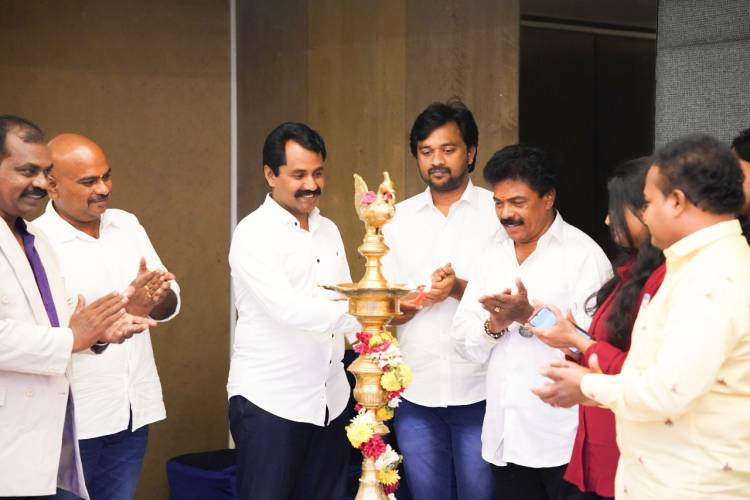 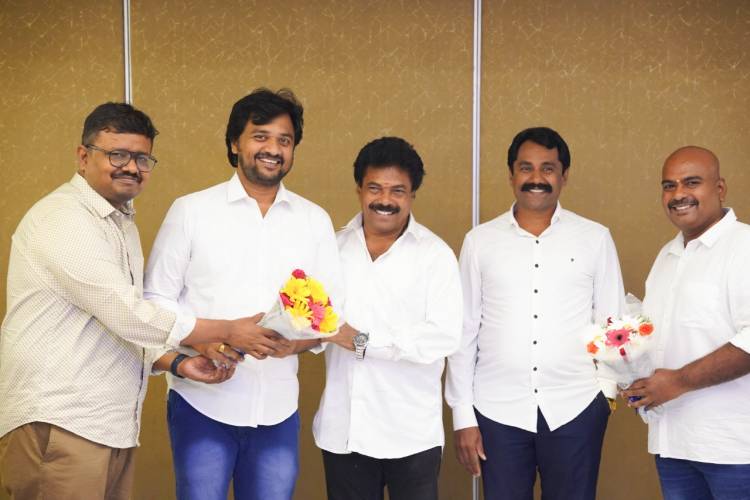 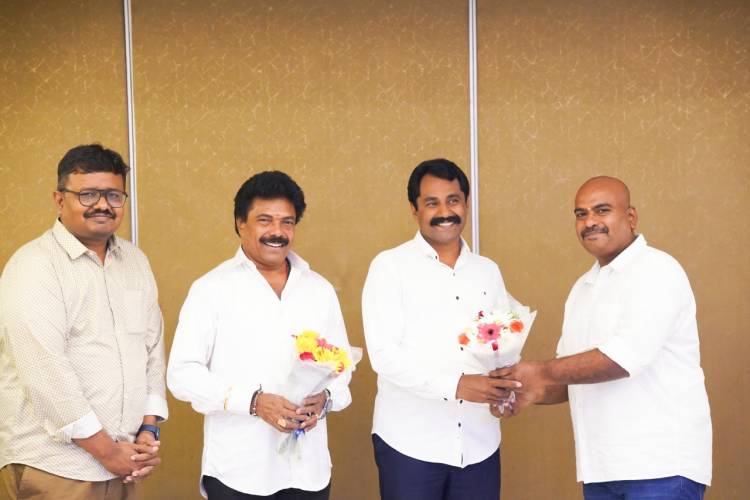 Leading producers and members of the Tamil film fraternity actively participated in the face-to-face session on the ‘Status and Potential of Tamil Film Industry' organised in Chennai by OracleMovies.

Actor Jiiva, directors Thalapathy, Chamanthraj and Amutheswar were among the around 50 functionaries who were present during the event.

The meet was held as a preview for the study to be conducted by NFDC to research and analyse the "Status and Potential of Tamil Film Industry" through NFT Creator Economy Pvt. Ltd.

Feedbacks received from the film fraternity during the meeting will be collated, interpreted, and a report prepared for NFDC. #OracleMovies, India's first NFT market place, is carrying out the survey on behalf of its holding company NFT Creator Economy Pvt Ltd.

This report will be used:

* To assert the current health and the inherent potential of the Tamil Film Industry.

* To buildup a database of films which are under production and yet-to-be released movies.

Director at National Film Development Corporation, Rajesh Khanna said that producers should support this initiative. "Producers are the backbone of a strong film industry and with this initiate and the support of the Producers, Tamil cinema would become stronger," he added.

Jaguar Thangam expressed his gratitude to Oracle Movies for bringing together producers for this initiative of the NFDC and also for addressing the business related problems of the producers. He also appreciated the efforts of NFDC.

It may be recalled Oracle Movies organised a meet with Kerala film producers recently, during which many of them expressed their support to Oracle Movies and came forward to join hands with it.