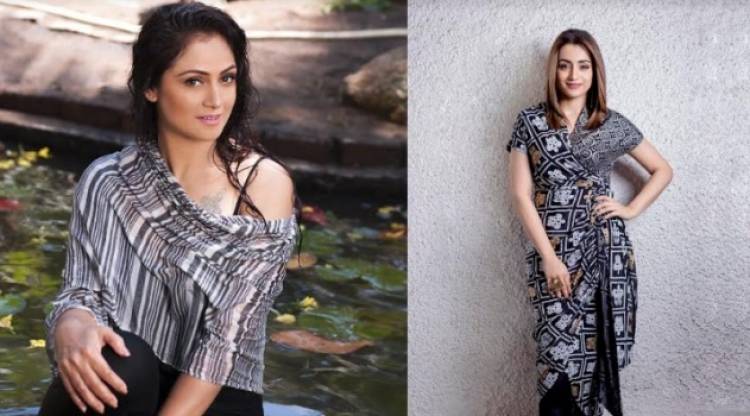 Trisha who got herself to the heart throne of tamils with her magical '96' has got back her Midas touch again. The Markandaeyi of tamil cinema has signed a film co-staring ever beautiful Simran. The film is touted to be an action adventure. director Sumanth Radhakrishnan is Captaining the project.

Producer Vijayaraghavendra of All in pictures says"We have few more surprises waiting for the audience.

The film have got its own merit to be a first of its kind attempt in Indian Cinema. As of now we are planning to start the shoot in first week of March. the shoot will happen in chennai, Kerala ,pichavaram and thailand.

The actresses will also under go serious level of marine training before we kick start the production. The film will be a new milestone by itself and in the careers of cast and crew involved."

All in Pictures, have the jiiva, shalini pandey starrer Animal comedy heist “Gorilla” releasing this summer.

It's a wrap for Sivakarthikeyan's "Seema Raja" shoot

Mohanlal, Gauthami team up for a trilingual

Veteran actors Mohanlal and Gauthami Tadimalla, who have previously worked...