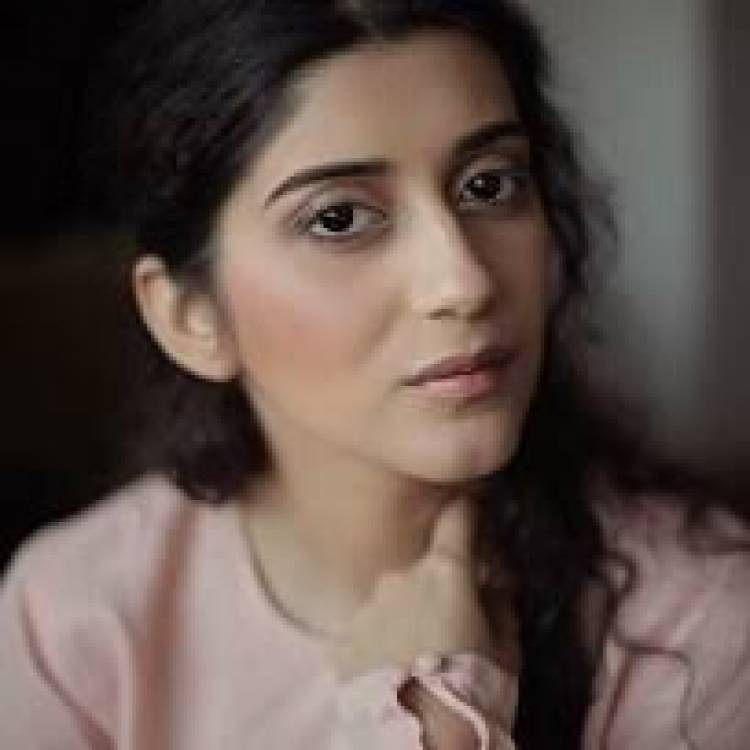 Prominent Gujarati actress Deeksha Joshi has been recently awarded at the Critics’ Choice Film Awards 2020 as a best female actor for her film – Dhunki which was released in July 2019. The film revolved around a friend who quits his job and starts his own start-up along with a female friend of him. The film was helmed by Anish Shah and Deeksha truly justified his visualization.

Critics’ Choice Film Awards are known to be one of the most prestigious awards in the world and bringing a trophy from the same needs a lot of hard work. Deeksha was flawless in the film and her acting was way too natural. On this occasion the actress shares, “Dhunki was a very special film for me. I am still in love with my character Shreya, and getting an award for the same is more like a dream come true for me.”

She further added, “This award is not only for me but there are a lot of people who stood behind me so that I could achieve this and I want to thank all for them.”

Deeksha has worked in a lot of Gujarati films and will soon start shooting for her next project Vanilla Ice-cream.

10 mega hits of Kajol you can binge-watch during this quarantine period!

Amala Akkineni, who plays a pivotal role in "Hamari Adhuri Kahani", watched the...

Check out the Trailer of upcoming Tamil movie "Semma Botha Aagathey", directed by...

REVEALED: Details of Rajev Paul's much talked about 'coffee...