The Gandhi Murder trailer is out now 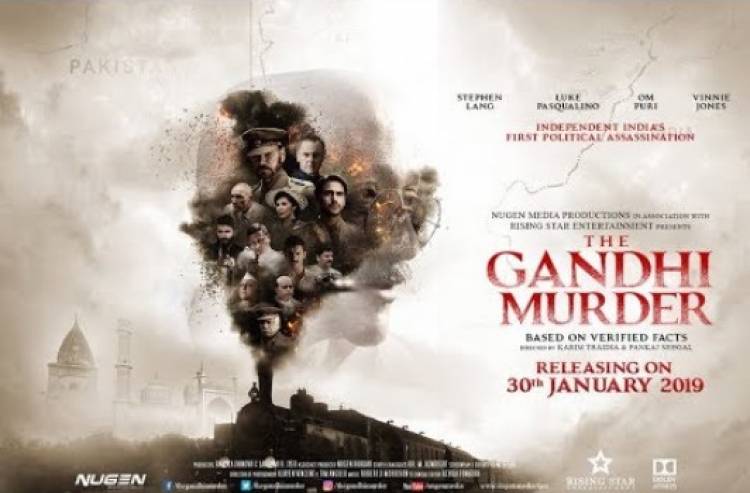 The Gandhi Murder trailer is out now!

The Gandhi Murder is a conspiracy theory period movie based on true events, that led to the eventual assassination of Mahatma Gandhi. The movie demonstrates a violent India, at the backdrop of a non- violent Gandhi, and hard-line fanatic mind-sets beginning to grow roots in an India divided on the basis of religion.

Please find the trailer below:

Directed by Karim Traidia & Pankaj Sehgal, the film is produced by Nugen Media Productions and is slated to release on January 30th, 2019.